EU to announce extension of sanctions against Russia on Dec 21: Poroshenko 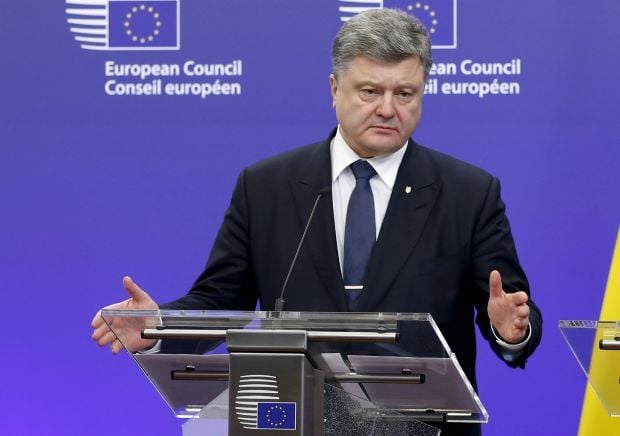 The Ukrainian President reminded that on Friday, December 18, the EU Council decided to extend the sanctions unconditionally until July 31, 2016, giving the Russian authorities another seven months to complete the implementation of the Minsk agreements.

"At 13:00 [Kyiv time] on Monday, there will be an official announcement in Brussels of this important decision for Ukraine," said Poroshenko.

Read alsoEU decides to extend anti-Russian sanctionsAs UNIAN reported earlier, the European Union on December 18 extended economic sanctions against Russia for another six months. All 28 EU member states supported this move. The EU's decision will come into force after December 31, 2016. Trade and investment restrictions against Russia are to be removed only if Moscow implements the requirements of the Minsk agreements resolving the conflict in Ukraine.