Kolomoiskiy says who among Ukrainian oligarchs is dependent 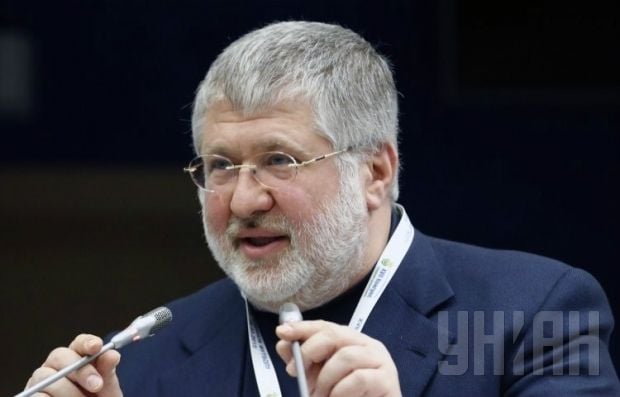 In an interview with the European version of Politico, Kolomoiskiy said that Rinat Akhmetov, Viktor Pinchuk, Sergei Lyovochkin, Dmytro Firtash — these other oligarchs were exactly where the president wanted them, dependent.

Kolomoiskiy also denied that the businessman-turned-politician Hennadiy Korban had been affected.

"Korban was "independent," and any idea of him being "my man" was "journalistic parrot talk," Kolomoiskiy said.

"Take Firtash in Vienna. I've seen him a couple of times in the last months, and the guy is in a terrible state, morally defeated, no fight in him. The only thing he is thinking about is how to avoid extradition to the U.S.," Kolomoiskiy said.