Mission of Ukraine to the United Nations will be strengthened by a 15-strong team of diplomats, according to Ukraine’s Foreign Minister Pavlo Klimkin, ZN.UA reported. 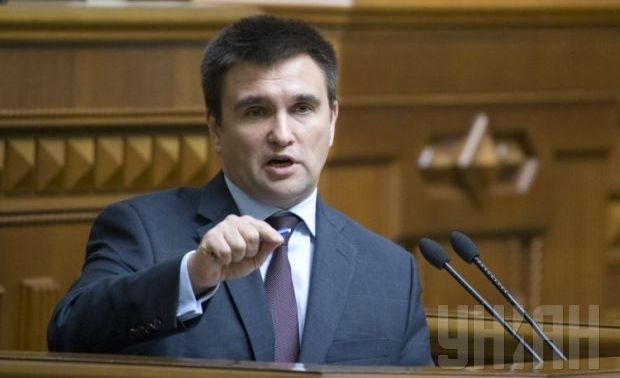 The newly appointed Permanent Representative of Ukraine to the United Nations, Volodymyr Yelchenko, will deal with the matters of the country's membership in the UN Security Council and also act as the Representative to the UN, according to Klimkin.

"But we are strengthening our office - we have set up a separate team, 15 diplomats have been selected in the open competition," Klimkin said in an interview with Hromadske TV. According to him, one of Yelchenko’s deputies will help Ukraine’s representative in the UN Security Council, and another one – in the at the United Nations.

Read alsoUkraine’s new Rep. to UN: "Immediately upon arrival, I’d like to look into the eyes of my Russian counterpart Mr. Churkin"As UNIAN reported earlier, on December 9, President Poroshenko appointed Volodymyr Yelchenko a new Permanent Representative of Ukraine to the United Nations. Yelchenko, a former Ambassador of Ukraine to Russia, will succeed Yuriy Sergeyev, who has worked in this position since 2007.