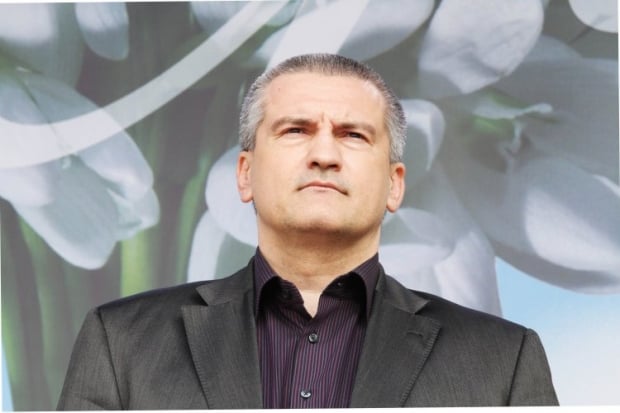 Earlier on Monday, Russian Prime Minister Dmitry Medvedev signed a decree on the reduction of the state apparatus by 10% from January 1, 2016.

Read alsoConflict between Kremlin, Crimea's Aksyonov escalating"We have no such plans for one reason – the challenges faced by the Crimean authorities differ from the tasks performed by the authorities in peacetime in the mainland Russian Federation," Aksyonov said.