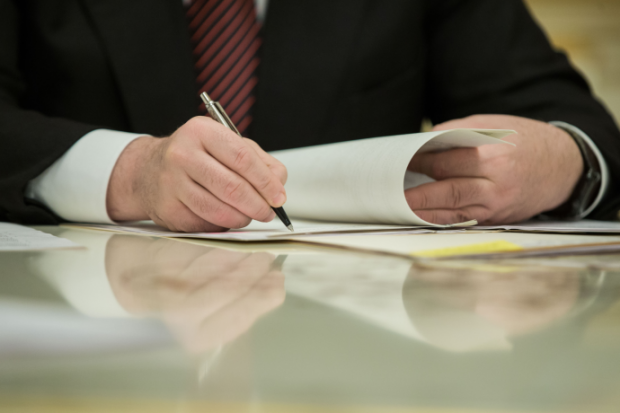 The official website of the Verkhovna Rada reports that the document has been returned to the Parliament, having been signed by the president.

Read alsoRussian court extends Savchenko's arrest until April 16According to the bill, one day spent in a detention facility before the conviction shall be counted as two days of imprisonment.

The law will enter into force after its official publication.