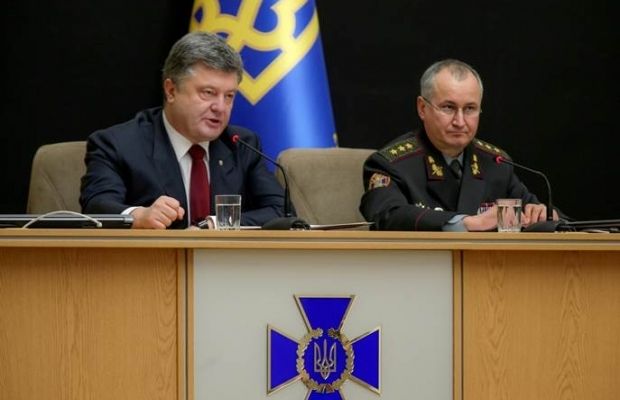 Speaking at a meeting of the Security Service of Ukraine on the results of 2015, the president stressed that resolute actions on resisting the aggression forced the enemy to resort to the new forms of hybrid warfare against Ukraine – subversive and terrorist activity, the use of agents of influence and dramatic intensification in the information field.

"The purpose of these actions is to split Ukraine and destabilize the internal political situation," the president said.

As UNIAN reported earlier, the Anti-Terrorist Operation's headquarters reported about a skirmish between Ukrainian troops and about 15 Russian-backed fighters near the village of Zaitseve in Donetsk region on Monday evening.