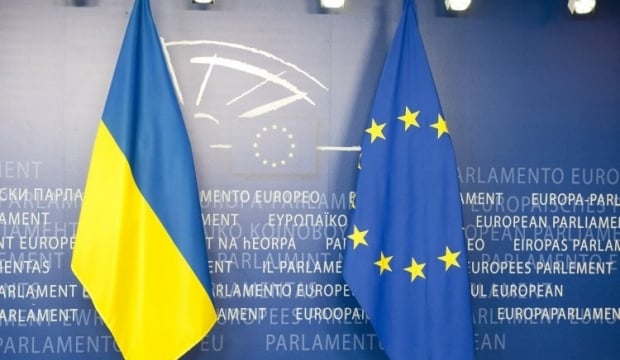 Khmara said Ukraine had voluntarily undertaken a commitment to set up an agency and demonstrate its work by the end of the first quarter of this year. Only then the European institutions, which have yet to ratify the visa-free regime with Ukraine, can vote in favor of it. That means the European countries can, at any time, backtrack as for their decision on the visa-free regime based on the fact that Ukraine has also failed to live up to its commitments and has not carried out the anti-corruption reform, according to Khmara.

As UNIAN reported earlier, the NACP was created in March 2015. On April 22, the Ukrainian government announced a contest to select the NACP's management.

On December 12, the Cabinet of Ministers appointed Natalia Korchak, Viktor Chumak and Oleksandr Skopych as members of the NACP. Those appointments were enough to launch activities of the agency, the government stressed.