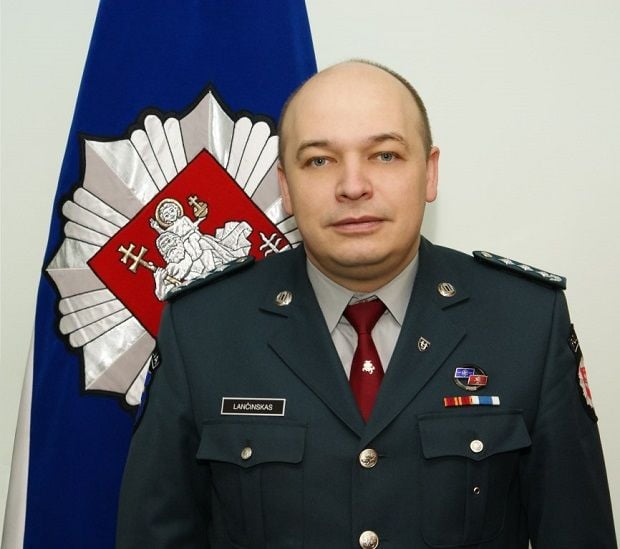 "This decision shall enter into force on the date of its adoption," the committee said in its decision.

Lancinskas was nominated for appointment as head of the Mission of EUAM Ukraine by EU High Representative for Foreign Affairs Federica Mogherini on December 18, 2015.

Lancinskas has worked as chief of the General Police Commissariat of Vilnius County Kestutis for almost seven years.

"I've won a competition for the position of head of the Mission of EUAM Ukraine. This is an advisory mission. We will provide assistance to Ukraine in the reform of law enforcement agencies: police, the border service and others," Lancinskas commented on his appointment in an interview with Lithuania's Delfi news portal.

In his words, he plans to leave Lithuania for Ukraine before the end of January.

Lancinskas said he had passed all the three stages of the competition – first he submitted his CV and was shortlisted for the second stage along with five other candidates, who were interviewed by the selection commission in Brussels.

"There were two candidates selected for the third stage – a candidate from the Czech Republic and myself. Then we had an interview with EU High Representative for Foreign Affairs Federica Mogherini. I was informed five days later that I had been chosen," he said.