Former first deputy head of ex-president Viktor Yanukovych's administration Andriy Portnov says that the EU sanctions introduced against him on March 5, 2014, have already been lifted, as an October 26, 2015, ruling by the General Court of the EU in the case Portnov vs. Council (T-290/14) cancelling the restrictive measures against him has become effective due to the Council's failure to appeal on time. 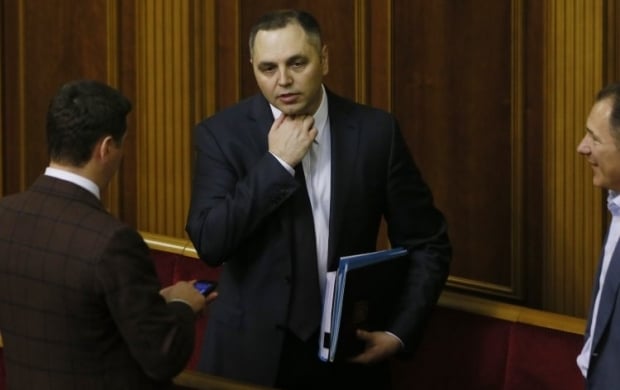 "The court office in Luxembourg has informed [me] today that the Council of the European Union did not appeal within the time limits set in protest against the General Court's ruling of October 26, 2015, which declared unlawful all the decisions by the European Council to introduce international sanctions against me, and the ruling has come into force," Portnov wrote on Facebook.

From this moment, the General Court's ruling can officially be used by applicants from around the world as a precedent in court cases against the European Union, he said.

"In my view, European Union officials should thank Ukrainian prosecutors, the Justice Minister, head of the EU Delegation to Ukraine, Ambassador Jan Tombinski for this legal defeat …," Portnov wrote.

In his words, now it will be more difficult for the European Union to defend its position in court in cases of other individuals who were subject to international sanctions.

"I've sent a letter to Brussels today with the details of my account in a Ukrainian bank, where the Council of the European Union should to transfer money under the ruling by the Luxembourg-based court," Portnov added.

The court also ordered the European Commission, the Council of the European Union to bear its own costs and to pay those of Portnov.