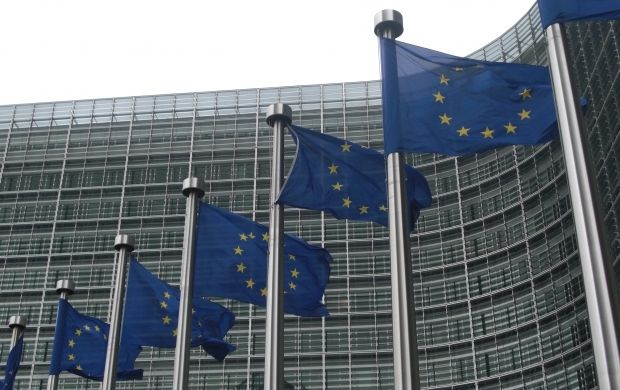 According to UNIAN correspondent in Brussels, that is how the spokesman for the European Commission, Margaritis Shinas, commented on the statement by the European Commission President, Jean-Claude Juncker, regarding a possible continental crisis that may ensue if the Netherlands say "no" to the Ukraine-EU Association Agreement.

"As you know, we always, here in the press room, take the habit not to interprete the President or not to repeat the President. And when the President speaks, I think, normally that’s enough and his message is out. Maybe the only thing I could add is that it would be only for the Dutch people and just the Dutch people to decide on the outcome of the referendum. President Juncker clearly presented the stakes of this important vote," he said.

Shinas also noted that on Sunday, Prime Minister of the Netherlands Mark Rutte called on his fellow citizens to vote in favor of the Association Agreement between Ukraine and the EU.

European Commission President Juncker earlier expressed the opinion that the negative result of the Dutch referendum on the Association Agreement with Ukraine would benefit Russia and could lead to the continental crisis.

Read alsoDutch referendum on Ukraine-EU Association slated for April 6, 2016In turn, Prime Minister of the Netherlands promised to campaign in support of the association between the EU and Ukraine and to debunk myths regarding the document.