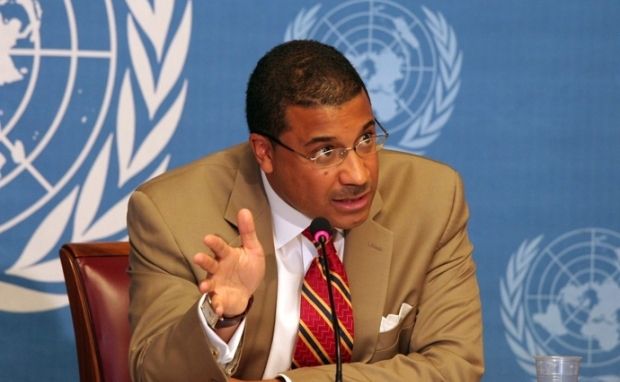 First, we condemn Russian illegal annexation of Crimea and we think it would be inappropriate and illegal for them to deploy nuclear weapons in Crimea,” Rose said while answering a question of the UNIAN correspondent.

Speaking about his upcoming visit to Ukraine, the U.S. official said that he plans to discuss "a broad set of issues, for example modernization of the U.S.-Ukraine nuclear risk reduction center as well as discussion on a number of topics related to the convention arms control in Europe and space security."