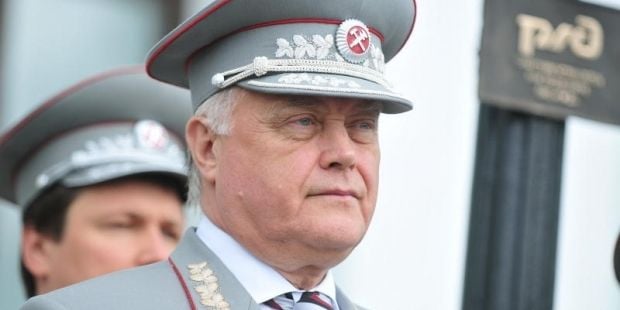 “This circle will continue to rotate,” Yakunin said in his private office in Moscow during a 90-minute interview with Bloomberg.

Putin has yet to form a stable “ruling class like Russia had during czarist times,” the former head of state-owned Russian Railways JSC said.

Some insiders are making the mistake of viewing their property and privilege as inalienable rights, but everything they have hinges on Putin’s shifting views of what’s good for Russia, according to Yakunin. He offered two examples from the president’s first term to illustrate the dangers of overreach.

“Remember what happened to Boris Berezovsky and Vladimir Gusinsky,” he said, referring to two post-Soviet oligarchs who lost their fortunes trying to influence Putin’s Kremlin the way they did Boris Yeltsin’s.

Read alsoEnemies all aroundYakunin’s departure from the rail monopoly in August was the biggest shakeup in years within “the new politburo,” the highest authority under communism, and presages more to come, according to Olga Kryshtanovskaya, a sociologist who’s tracked the rise of the security services under retired KGB Colonel Putin.

“Rough resignations” by Putin loyalists are rare and Yakunin’s rejection of the customary senate seat as consolation is even more so, she said.

Read alsoThe Putin adoration society - PoliticoThe U.S. blacklisted Yakunin in its initial round of sanctions over the Ukraine conflict in March 2014 for being both “a close confidant of Putin” and an influential government official; Russian Railways carries more than a billion passengers and a billion tons of cargo a year.