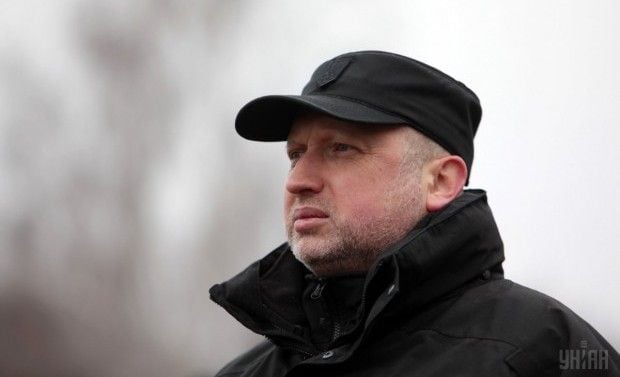 Turchynov said that Russia is trying to weaken the position of those countries, forcing them to cooperate on its own terms of the “fight against terrorism."

Turchynov said that during the investigation into the suicide bomber terrorist attack in Istanbul that killed 10 people, including at least eight Germans, and injured another 15, Turkey's security services arrested three Russian citizens suspected of complicity in the attack and connection with the Islamic State terrorist organization.

Read alsoTurchynov: Ukrainian military to act similarly to Turkish in case Russia violates airspace"In recent years, there has been an increasing amount of information regarding participation of Russian citizens in the activities of the ISIL terrorist organization, and the impact of the Russian special services on its activities. In addition, the analysis of the Russian air strikes in Syria shows that in the first place, they target the ISIL military bases, but peaceful regional infrastructure facilities: hospitals, bakeries, grain elevators, enterprises, and residential buildings," said the NSDC Secretary.

Turchynov also said that Russian air strikes have caused a humanitarian disaster across the region.

Read alsoUkraine studies Russian airstrikes in Syria to prepare defenses – Turchynov"Constant threat to life, the impossibility of a decent existence leads to the million-strong migration waves to Turkey and Europe. This leads to a growing level of terrorist threats and socio-economic instability in these countries," he said.

"That's why it can be concluded that in 2016, Russia continues to pursue its hybrid war not only against Ukraine, but against the EU and Turkey. This is being done to weaken the position of those countries and force them to cooperate with the Russian Federation on [Moscow’s] own terms of the "fight against terrorism," the Secretary of the National Security and Defense Council said.