Members of the Tripartite Liaison Group on the settlement of the Donbas conflict agreed to exchange 50 prisoners on both sides of the conflict before January 20, according to OSCE Representative to the Contact Group Martin Sajdik after the talks in Minsk. 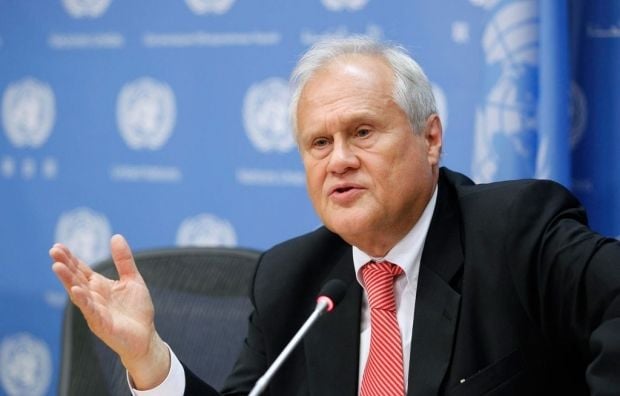 Sajdik expressed hope there will not be an even, 25 on 25, swap, but there will be a smaller number of prisoners from the certain regions of Donetsk and Luhansk regions than from the Ukrainian side.

As UNIAN reported earlier, a meeting was held in Minsk on Wednesday of a political subgroup of the Tripartite Liaison Group.

Read alsoDetails of Gryzlov’s visit to Kyiv revealedUkraine was represented by the ex-president, Leonid Kuchma, while Russia – by ex-Duma Speaker Boris Gryzlov, who was appointed plenipotentiary representative of the Russian Federation in December last year.