Kerry, Lavrov to meet in Zurich over Ukraine, Syria 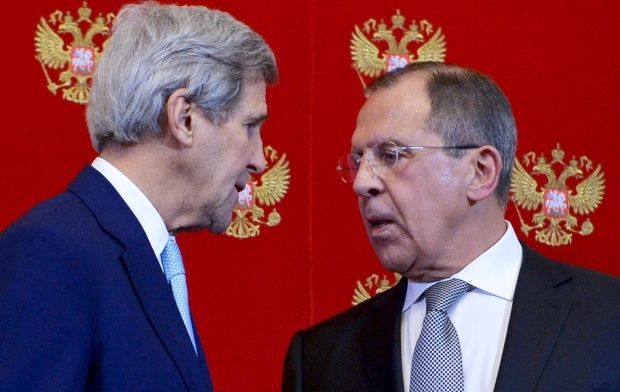 "In line with an instruction from the Russian and U.S. presidents, who discussed urgent international problems by phone yesterday, the heads of the foreign policy departments continued to consider ways to settle the Syrian crisis and the conflict in Ukraine," the ministry said, according to TASS.

"Lavrov and Kerry agreed to hold a personal meeting on January 20 in Zurich," it said.

Read alsoPutin to Obama: Ukraine should agree Constitution with Donbas militantsAs UNIAN reported earlier, U.S. President Barack Obama held a telephone conversation with his Russian counterpart Vladimir Putin on Wednesday, discussing the situation in Ukraine and the attempts of political settlement in Syria.