Lithuanian President Dalia Grybauskaite forecasts a visa-free regime with the European Union may be granted to Ukraine in late 2016 or early 2017. 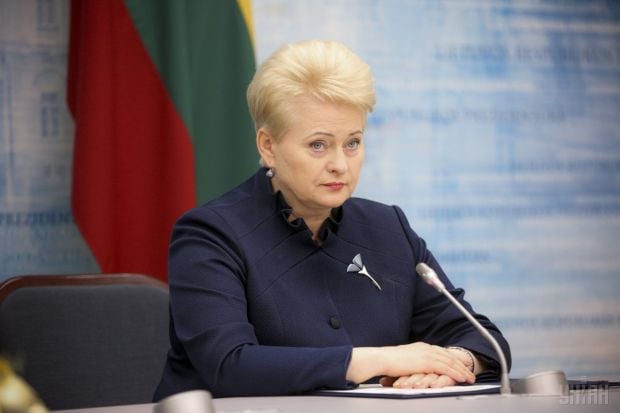 "In the two years Ukraine has done a great job to get prepared for liberalization," she said in an interview with Ukraine's Channel ICTV on Sunday evening.

The Lithuanian president greeted Ukraine with "a very positive report by the European Commission where it says that 'Ukraine is ready.'"

"This means that only the political procedure – approval by the Council of the European Union – has been left. I think Ukraine is most likely to be granted the EU visa-free regime during this year, late in 2016 or early in 2017," she said.

As UNIAN reported earlier, in March or June the EU foreign ministers are to consider the introduction of visa-free travels for Ukrainians depending on the pace of the implementation of the required reform in Ukraine.