The European Union needs the Association Agreement with Ukraine, and that is why the Dutch government will ask the people to give a positive response to the referendum on the ratification of this document, Dutch Prime Minister Mark Rutte said at the European Parliament in Strasbourg, according to an UNIAN correspondent. 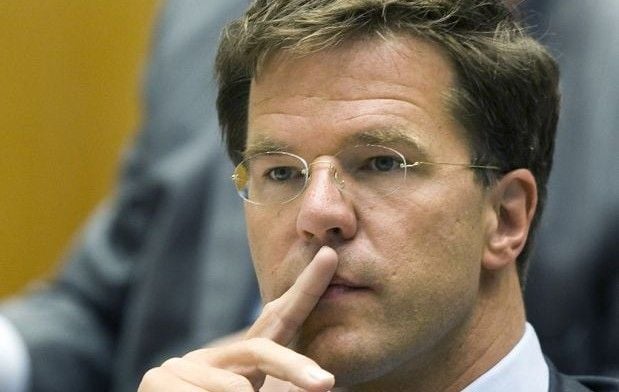 "I do believe that we need Ukraine agreement, because it is on the one hand – it is Free trade agreement, but it also has to do with stability on the borders of European Union. Indeed, it is not about pre-accession. That is why I in the Dutch referendum will make a clear plea together with my colleagues in support of this agreement with Ukraine," Rutte said.

Read alsoNSDC confirms fake Azov regiment video product of Russian propagandaAs UNIAN reported earlier, April 6, 2016 in the Netherlands will hold a consultative referendum on the issue of Ukraine-EU Association Agreement. The voters will be asked whether they are "for" or "against" the ratification of the Association Agreement between Ukraine and the EU. The referendum was initiated by a GeenPeil group.