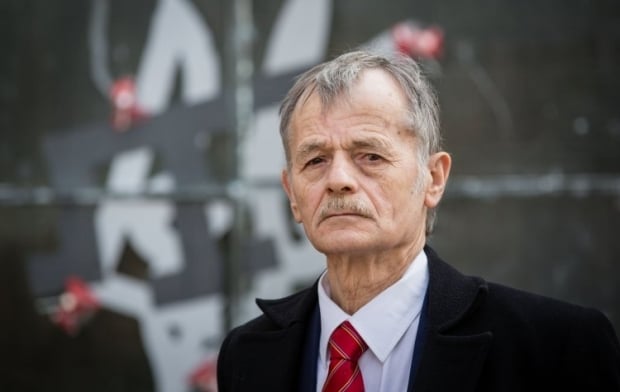 "The investigator and the prosecutor, justifying their request, said that a criminal case had been initiated against Dzhemilev under three articles of the Criminal Code of the Russian Federation, and he was hiding from the investigation and trial, able to put pressure on witnesses, destroy evidence," Temoshev said.

The prosecutors also noted that Dzhemilev was a "citizen of another state," and did not have permanent residence in Crimea, according to Temishev.

In addition, the court granted the investigator's petition and chose arrest in absentia as a measure of restraint.