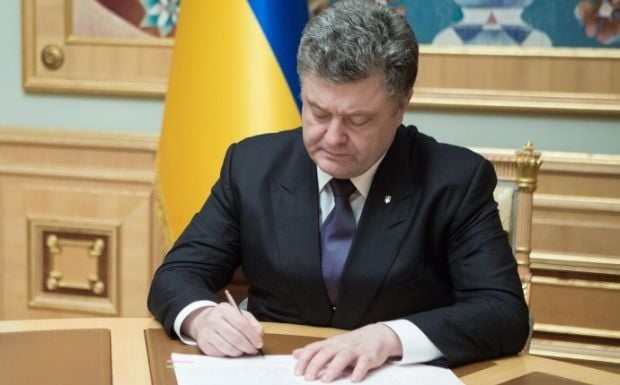 The Decree approves an updated structure of representation, which will include, among other units, the office for the work with persons internally displaced from the temporarily occupied Crimea, the international relations office, as well as the office for reintegration and de-occupation of the Autonomous Republic of Crimea.

Poroshenko instructed the Representative Office to promote the observance of constitutional rights and freedoms of the citizens who had lived in the temporarily occupied peninsula and moved to mainland Ukraine.

Read alsoFirst step in Ukraine’s strategy on CrimeaBesides, the structure should be actively involved in the development of strategic programs for the return of temporarily occupied territory under the general jurisdiction of Ukraine. According to the decree, the President’s Representative Office in Crimea shall be temporarily located in Kherson region, southern part of the Ukrainian mainland.