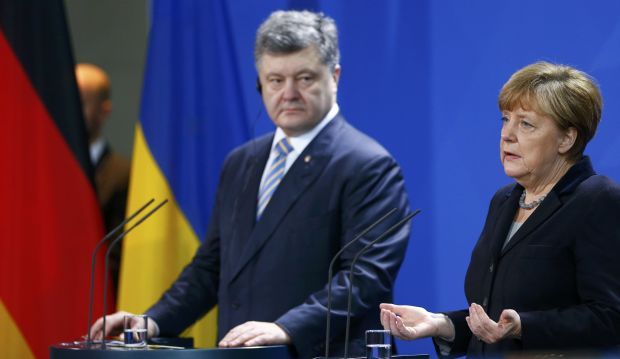 "The sides have agreed that the next meeting in the Normandy format will be held in Paris next week," the press service said.

The Normandy format includes France, Germany, Russia and Ukraine and operates mainly through telephone calls between the Ukrainian, Russian and French presidents, the German chancellor and their respective ministers of foreign affairs.

As UNIAN reported earlier, Ukrainian Minister of Foreign Affairs Pavlo Klimkin announced on January 29 that he would demand at the Normandy foreign ministers' meeting that a full ceasefire be observed in Donbas, eastern Ukraine.