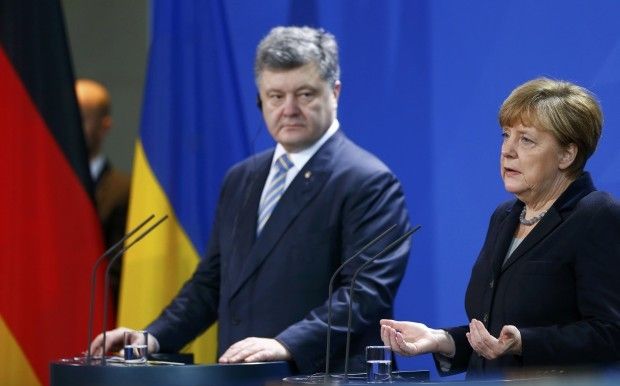 "Everyone knows about it now because of Russian propaganda! For Germany, this is new, a shocking instance of propaganda. For one and a half years now, Ukraine is familiar with the lies that are repeated by the Russian media until people start to believe them. Putin has now also started the information war against Germany. This is Russia's hybrid war. We all have to fight it together, because the truth is on our side," Poroshenko said, according to Bild.

Read alsoThreat of open war with Russia higher than last year – Poroshenko"That is why establishing European TV channel broadcasting in Russian language is a right decision. They need to receive alternative opinions except those presented on Russian state channels," he said.

As UNIAN reported earlier, as of today, the risk of an open military conflict with Russia is higher than last year, that's according to President Poroshenko.