Cabinet approves Action Plan for 2016, to be presented to MPs

The Cabinet of Ministers of Ukraine has approved the program of the Cabinet’s work for 2016 and the basics of the government’s work for 2017, and is now ready to present the documents for Parliament’s consideration, Prime Minister Arseniy Yatsenyuk said at a Cabinet meeting on Thursday. 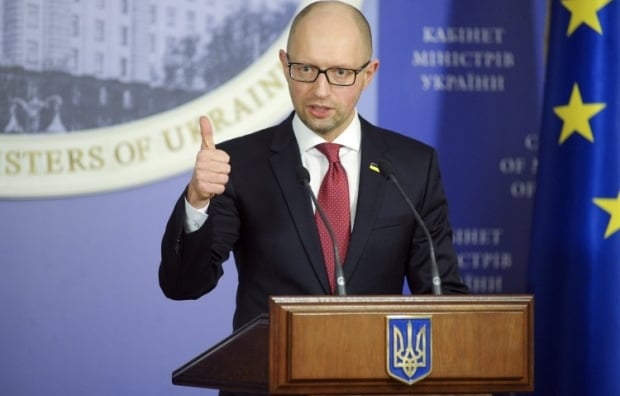 "This is a government’s program and the basic principles for political activities in 2016,” he said. “It is our common plan of the government, the parliament and the president. However, the basis of this plan is not just 379 extremely important decisions that the government has to adopt together with the parliament, specific and substantive decisions."

In addition, the Cabinet proposes the Verkhovna Rada of Ukraine to unlock the privatization process and pass the necessary legislative package, which will allow for fair and transparent tenders for the sale of state assets.

Read alsoRada supports in 1st reading bill to facilitate grand privatization"Transparent, fair, large-scale privatization of state property and the adoption of relevant legislation. OPP [Odesa Portside Chemical Plant], Centrenergo, regional power companies and other objects, which are now banned from privatization, although ceased to be of a strategic importance for national security, should be put up for fair and transparent auctions, to create more jobs and increase the country’s potential," Yatsenyuk said.

Read alsoYatsenyuk names required principles for Cabinet team to continue its workAs earlier reported, the Cabinet of Ministers is ready to report to Parliament on the implementation of the last year’s Action Plan on Tuesday, February 16.