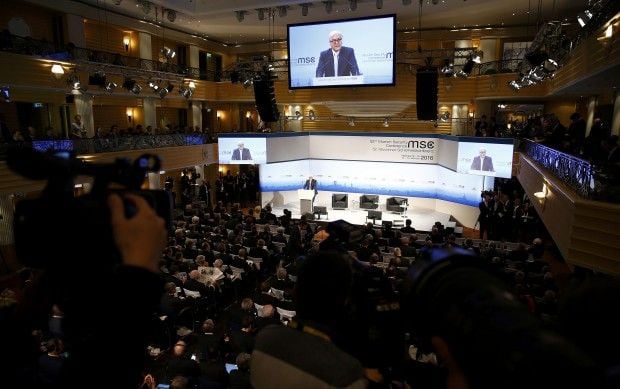 It is reported the president will also have a series of bilateral meetings, inter alia, with EU and NATO leaders, U.S. Secretary of State John Kerry and heads of several European states.

In the framework of the Munich Conference, the Ukrainian president will take part in the presidential debates together with presidents of Lithuania, Poland, Finland and President of the European Parliament Martin Schulz.