EU concerned with Poroshenko's amendments to Law on Prosecution 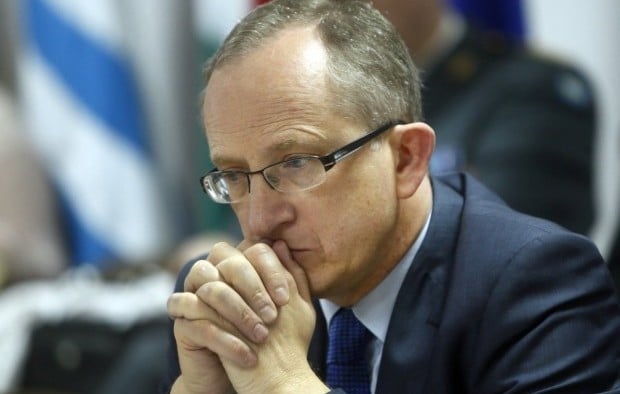 "I am concerned by amendments proposed in the Law "On Prosecution" (4055) that threatens the independence of the Specialized Anti-corruption Prosecution by granting too many discretional powers to the Prosecutor General," he wrote.

Read alsoPoroshenko submits to parliament package of "urgent visa-free" bills"It is also important that an effective asset declarations system is introduced without further delay in 2016, in line with Ukraine's commitments. This should be comprehensive and cover all officials in areas and positions vulnerable to corruption, who should re-submit the declarations in electronic form to allow National Agency for Prevention of Corruption, once fully operational, in fulfilling its mission," Tombinski said.

"After eight months of ineffective attempts to set up the Agency, it is high time to see it up and running," he said.