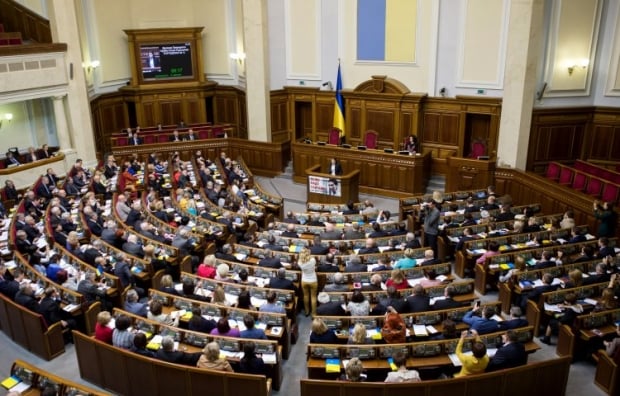 Bill No. 4055 was supported by 236 deputies out of 347 registered in the session hall, according to an UNIAN correspondent.

In general, the bill will be adopted on Thursday, February 18.

Read alsoEU concerned with Poroshenko's amendments to Law on ProsecutionHowever, the debates were caused by the provision of the draft law, stipulating that the prosecutor general has the right to reject nominees for appointment to certain administrative positions in the Specialized Anti-Corruption Prosecutor's Office by issuing a public letter to the competition committee within 14 days after receipt of relevant proposals. MP from the Samopomich faction Yegor Sobolev said that it would increase the dependence of the Specialized Anti-Corruption Prosecutor's Office on the Prosecutor General's Office.