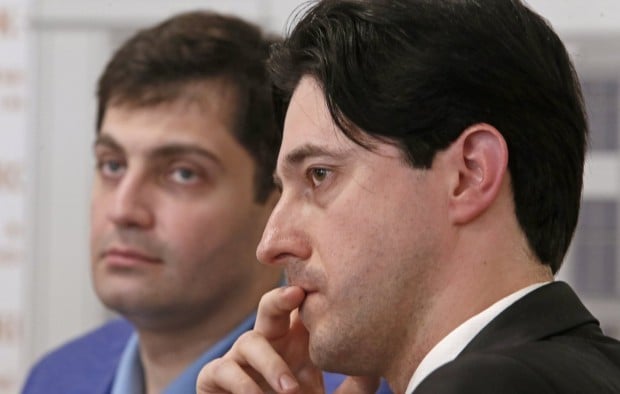 "His resignation and most importantly the declared reasons for his departure from the Ukrainian prosecution system are a reason for concern, especially at a time when the prosecution institution needs reforms-oriented, forward looking and credible professionals to stimulate changes and drive the reforms," the SASG said.

According to the SASG, Kasko played a crucial role in the success of the cooperation of the Ukrainian prosecutor's office with the Council of Europe and demonstrated utmost professionalism and true commitment towards the reforms.

The Council of Europe has been providing long-term support to the reform of the public prosecution service and is committed to continuing this.

"We have an active and effective cooperation with Deputy Prosecutor General Davit Sakvarelidze, who is in charge of the reform agenda. We stand ready to continue supporting the measures aimed at the execution of this agenda. The developments of the recent days show how crucial the confidence of the citizens in the reform of this institution is. It is equally crucial for the Ukrainian leadership to display the political will and firm commitment to ensure that all those concerned perform fully their work to implement the reform effectively," the SASG said.

According to the SASG, the unimpeded, speedy and resolute implementation of a long-awaited reform of the public prosecution service is a crucial factor for the success of the overall justice sector reform in Ukraine.

The Council of Europe encourages this reform to happen rapidly and meaningfully so that Ukraine succeeds in the fulfilment of the commitment it undertook when joining the Organisation. This implies the transformation of this institution into a modern public prosecution service which functions independently, in accordance with the rule of law, pursues a zero tolerance policy towards corruption and enjoys public trust.

As UNIAN reported, Kasko on Monday announced he would quit over corruption. Later his letter of resignation was signed by Prosecutor General Viktor Shokin.