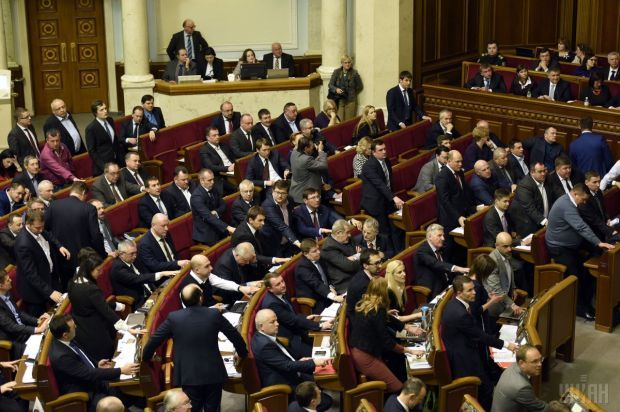 According to her, the amendments were made by MPs Mykola Palamarchuk and Serhiy Vlasenko.

At the same time, it was reported that law "On Prosecutor's Office" (No. 4055), which was adopted on Thursday, retained prosecutor general’s right to reject one time a candidate proposed by the competition committee for administrative posts.

"The justification of such a decision is referred to the laws on lustration, the principles of preventing and combating corruption, as well as the law on state secrets" Kalenyuk said.

According to Kalenyuk, MPs also rejected a proposal to cancel a requirement of five-year prosecutorial experience for occupying special prosecutor posts. The requirement had earlier been put forward by the European Union and the International Monetary Fund.