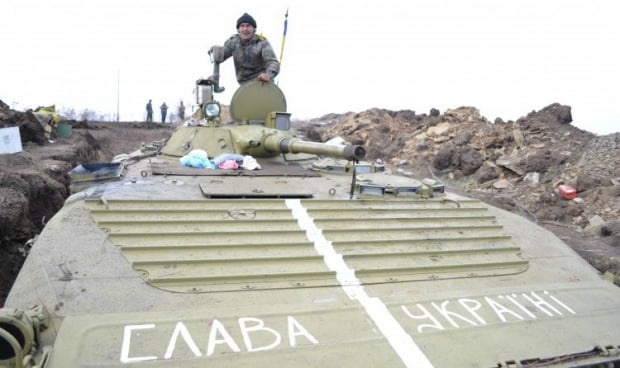 "The information provided by our channels, fully confirmed Russia's readiness for the introduction of troops, which are amassed along our border. Both the Americans and the Germans - all in one voice are asking us not to start any active operation, because, according to their research, Putin will use it to launch a large-scale land invasion," Valentyn Nalyvaychenko, the then head of the Security Service of Ukraine (SBU) said at the meeting, according to the transcript.