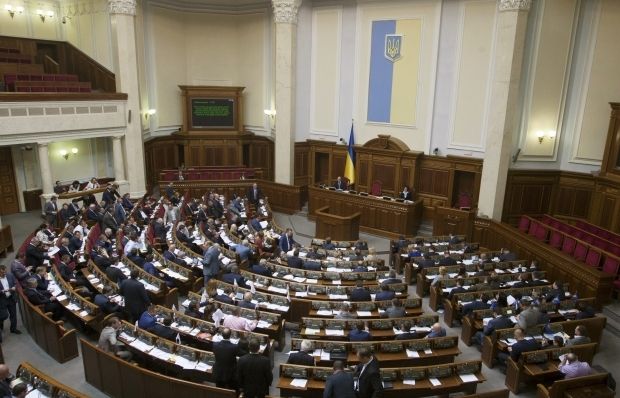 According to Lutsenko, BPP faction is ready to propose a joint actions plan of the parliamentary majority and the Cabinet of Ministers of Ukraine.

"It [plan] should be executed by a technocratic team of reformers free from any party ambitions," Lutsenko wrote.

As UNIAN reported earlier, on February 17, Yulia Tymoshenko's Batkivshchyna faction announced that it would quit the coalition. The move came after Prime Minister Arseniy Yatsenyuk's cabinet survived a no-confidence vote in parliament even though a majority of lawmakers declared its work unsatisfactory. On February 18, the Samopomich faction also announced its withdrawal from the ruling alliance. Four deputies from Narodny Kontrol, or People's Control, civil movement also left the coalition.