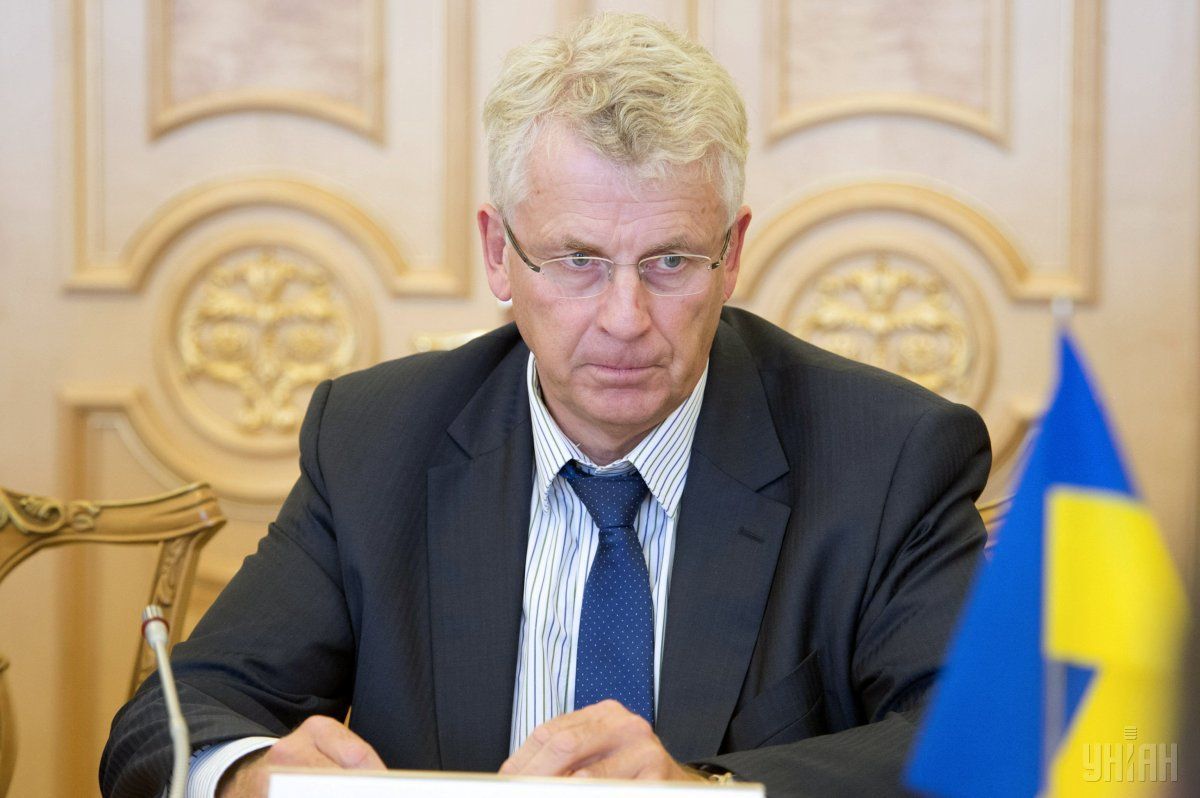 "We have been working on a new strategy for Ukraine's stabilization and development with much greater financial and political efforts. This is something new, and it will supplement the Association Agreement," he said.

According to Wellmann, the new strategy is just being elaborated, it has not been incorporated into official policy.

"This is the idea of a solid 'Marshall Plan' for restoring the economy, management, the judiciary, etc. If this 'Marshall Plan' ever starts working, that will happen only under full control and monitoring [by Germany]," he said.

UNIAN memo. The Marshall Plan was an American initiative named after Secretary of State George Marshall to aid Western Europe, in which the United States gave $13 billion in economic support to help rebuild Western European economies after the end of World War II. The plan was in operation for four years beginning in April 1948. The goals of the United States were to rebuild war-devastated regions, remove trade barriers, modernize industry, make Europe prosperous again, and prevent the spread of communism.