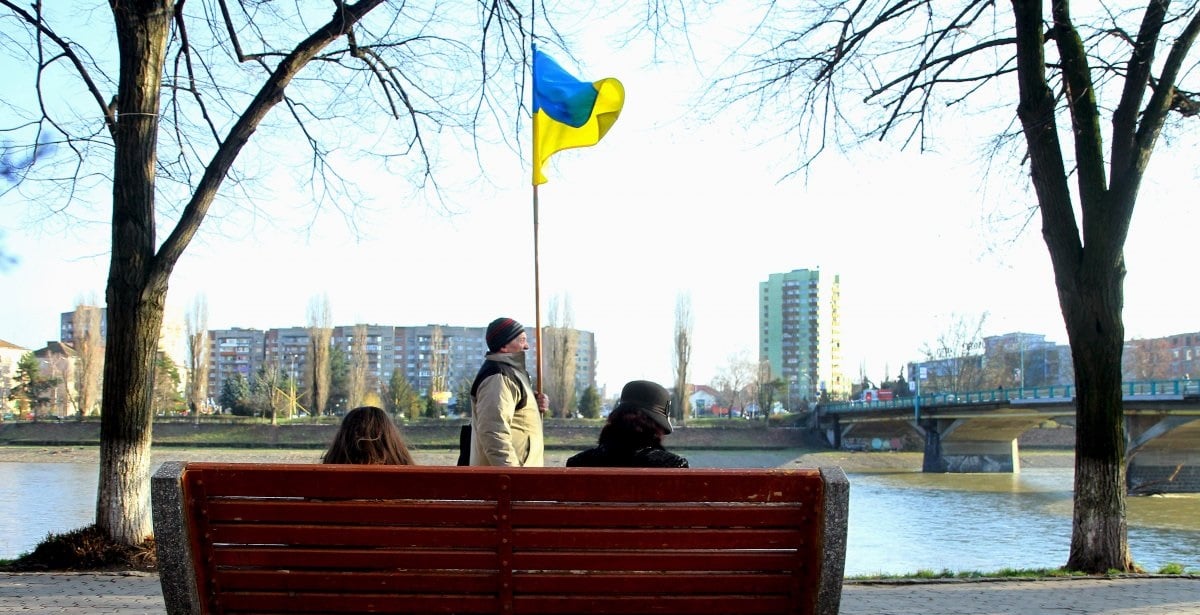 The sociologists asked respondents whether it was necessary to hold a referendum on amendments to the Constitution of Ukraine in terms of granting a special status to Donbas.