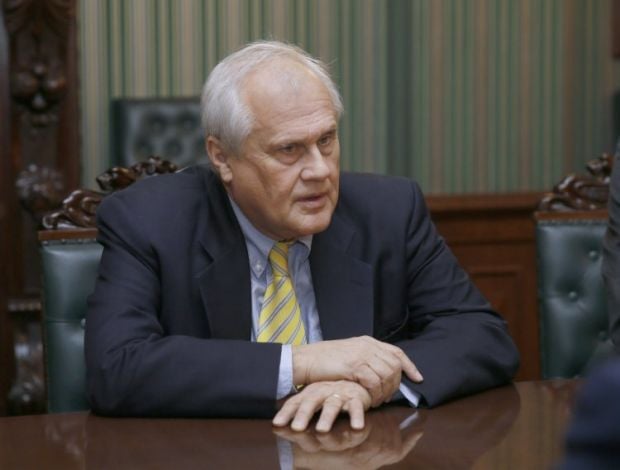 "The issue of release of our pilot Nadia Savchenko was particularly acute: this is an integral part of the implementation of the Minsk agreements. OSCE Chairperson-in-Office's Special Representative Martin Sajdik also noted this," Olifer wrote on Facebook.

“Once again, the Ukrainian side has raised a question of the release of the Ukrainian hostages and granting access to them of the ICRC experts,” Olifer said, adding that the ICRC representatives have not yet gotten to the military and civilians illegally held captive in the militant-controlled areas of Donbas.

Read alsoRussia gives OSCE no data on plan of demining, halt to live fire training - HugShe also stressed that the OSCE admits the monitors have been recording continued live fire training in the areas of Donbas beyond Ukrainian government’s control, which is a direct violation of agreements reached last week regarding a ban on such training along the contact line.