Verkhovna Rada Chairman Volodymyr Groysman has said that no consensus had been reached on the issue of overcoming political crisis after three weeks of talks between politicians of different levels. 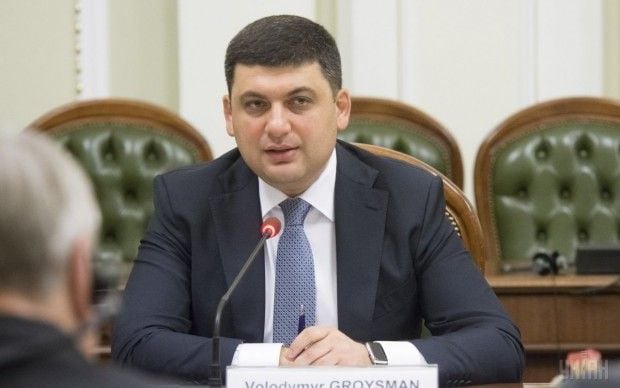 "I wish I could start with good political news, but unfortunately, three weeks of consultations of various political forces at different levels don't give me such grounds. Unfortunately, today there is no solution to overcome the political crisis that has emerged," he said in a video message posted on his Facebook page.

According to Groysman, he is planning to appeal to the political forces on Monday to continue the dialogue.

"Today, I will address the political forces to find as soon as possible a solution to this political crisis we have today. At the same time -- to show wisdom that the Parliament should work, should take the necessary decisions," he said.

Read alsoFull reset: Yatsenyuk set to go, while Jaresko gathers team - mediaAs UNIAN reported earlier, on March 13, Ukrainian Prime Minister Arseniy Yatsenyuk called the political crisis in Ukraine artificial, having noted two ways out of the situation: either the President or his bloc support the current government or they should take full responsibility and present a new Cabinet of Ministers.