The Cabinet of Ministers of Ukraine has released its Action Plan for 2016, the government press service reported. 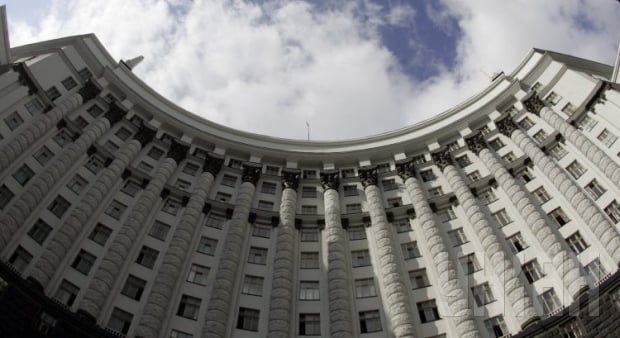 The plan includes 379 specific, functional goals to be reached by the government jointly with the parliament and the president.

The full text of the document is available on the government website, in Ukrainian.