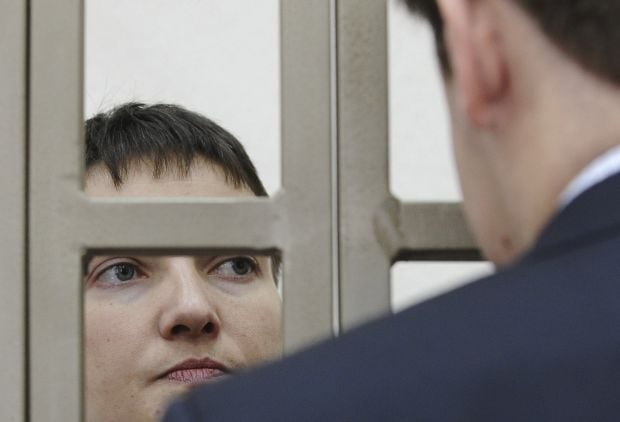 In an official request to Gennady Korniyenko, the head of Federal Penitentiary Service (FSIN), the commissioner said she agrees with the call of the defendant's sister Vira to arrange a concilium by Ukrainian doctors who have arrived in Rostov region, TASS wrote.

Read alsoOSCE says Savchenko's release integral part of implementing Minsk deal – Kuchma’s spokespersonSavchenko has earlier refused to take part in such a procedure carried out by both Russian and Ukrainian doctors, Pamfilova reminded, adding that she keeps in touch with Vira and Ukraine's consul.