Infrastructure Minister on vacation, not going to return to office – source

Ukrainian Infrastructure Minister Andriy Pyvovarskiy on Wednesday went on leave for a month, while not intending to return to his ministerial post, an informed source at the Ministry of Infrastructure told an UNIAN correspondent. 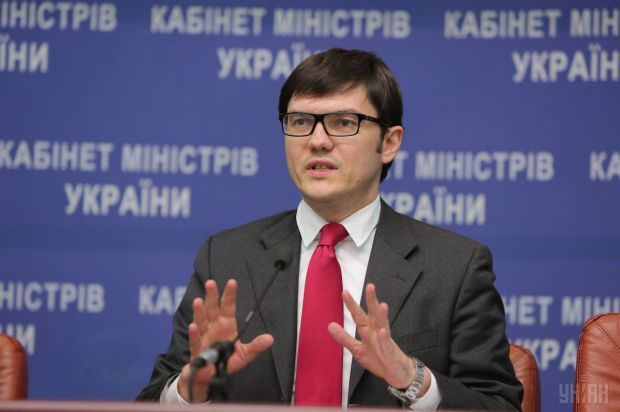 According to the source, the minister is extremely dissatisfied with the fact that the Parliament, namely Bloc of Petro Poroshenko faction, refuses to adopt key bills regarding transport industry.

The press service of the ministry said that Pyvovarskiy would attend the meeting of the Cabinet of Ministers on Wednesday.

It is also noted that Deputy Infrastructure Minister Volodymyr Omelyan would perform Pyvovarskiy's duties during his leave.