A criminal investigation has been initiated against the former head of the Vinnytsia regional department of the National Police, Anton Shevtsov, on charges of high treason, according to Olena Gitlyanska, the spokesman for the Security Service of Ukraine (SBU). 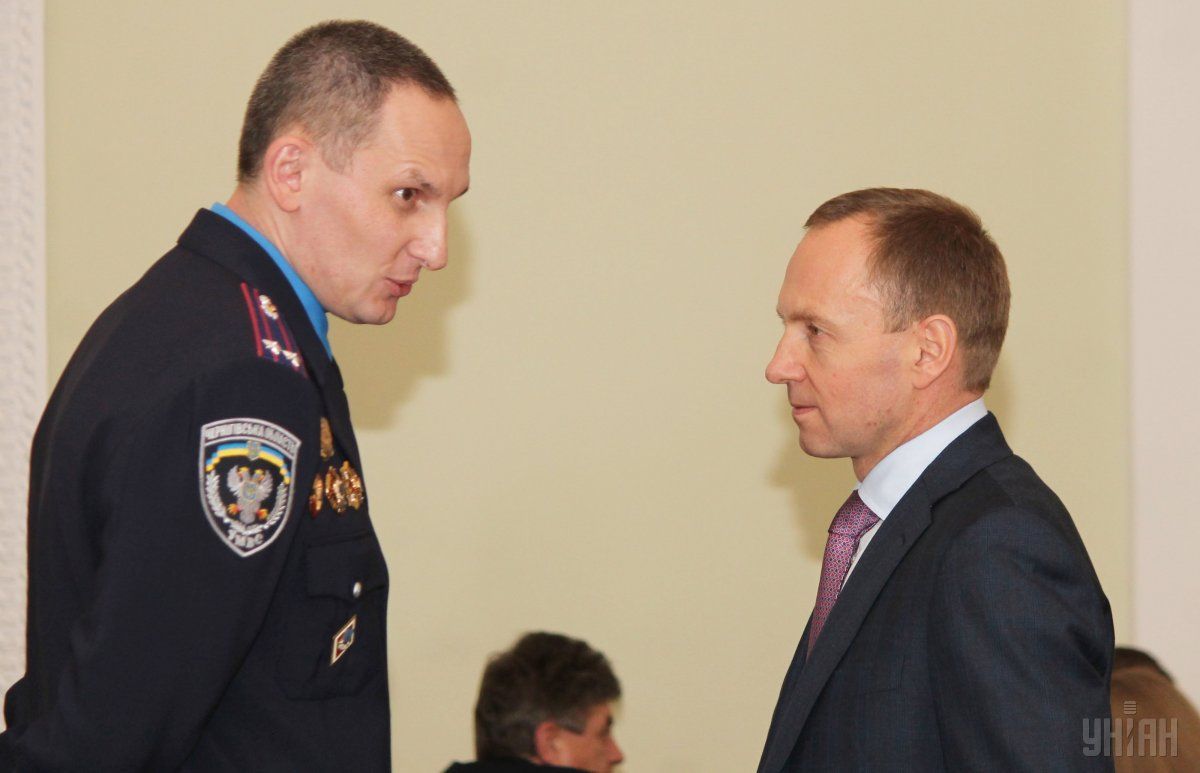 Shevtsov is charged with high treason / Photo from UNIAN

"Few details on Shevtsov: criminal proceedings were launched under Part 1 of Article 111 of the Criminal Code (high treason). The investigation continues," reads Gitlyanska’s statement on Facebook.

As UNIAN reported earlier, the SBU on March 17 detained the suspended head of Vinnitsa regional department of the National Police, who attempted to flee to the Russian Federation.

The SBU is also reported to have previously conducted a background check regarding Shevtsov on his possible involvement in separatism. The check did not confirm such information.