Military resolution of Donbas conflict should not be discussed – Bezsmertny

Discussions regarding a military solution to the conflict in Donbas should be excluded from the agenda, Representative of Ukraine in the Trilateral Contact Group's political subgroup Roman Bezsmertny said during a talk show on Ukrainian 1plus1 TV channel. 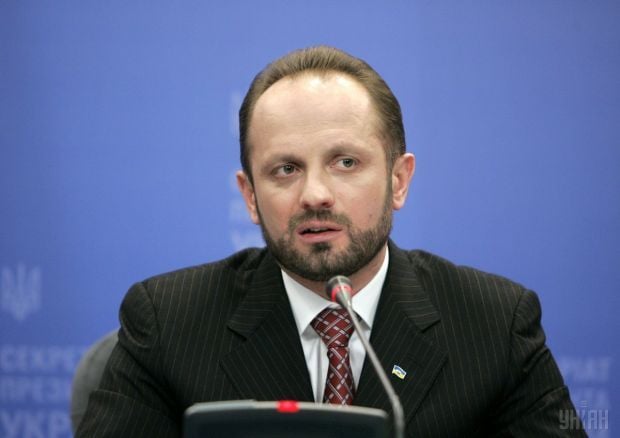 He noted that the West would support Ukraine, had it intended to liberate the occupied territories in Donbas by military means. However, Bezsmertny noted, such a scenario could lead to uncontrolled repercussions.

"When taking such steps, one should be aware of the responsibility for not only the security of one state, but also of the European continent and the whole world," the Ukrainian representative stressed.

Read alsoUkraine's Plan B for Donbas revealed: mediaEarlier, Bezsmertny stated that none of the provisions of the Minsk agreements forbade Ukraine to respond when heavy weapons were used by militants against it.