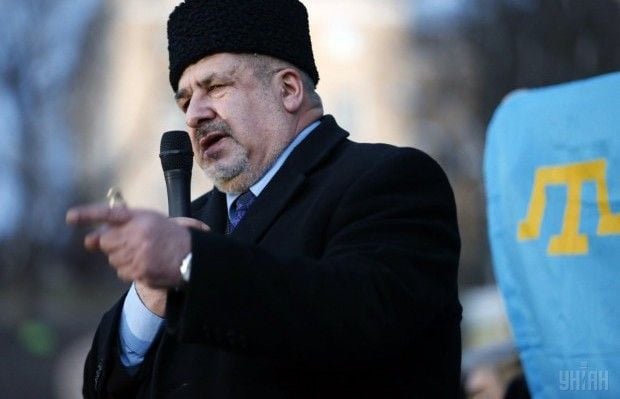 "The EU reaffirms its deep concern at the military build-up and the deterioration of the human rights situation in the Crimean peninsula, including the denial of freedom of expression, freedom of peaceful assembly, freedom of religion and belief, and the persecution of persons belonging to minorities, in particular the Crimean Tatars. The filing of a request to ban the activities of the Mejlis, a self-governing body of the Crimean Tatars, as an extremist organization, is a particularly worrying development," she said in her declaration published on the official website of the European Council.

Read alsoKremlin repeats Soviet repressions, genocide of Crimean Tatars in Crimea – MFA UkraineIn this regard, Mogherini said that "the EU calls for full compliance with international human rights standards and other obligations under international law."

"All pending cases of human rights violations such as enforced disappearances, torture and killings should be thoroughly investigated," she said.