Presidential Administration Head Boris Lozhkin hopes that the new coalition in the Verkhovna Rada will be formed in 10 days, according to an UNIAN correspondent. 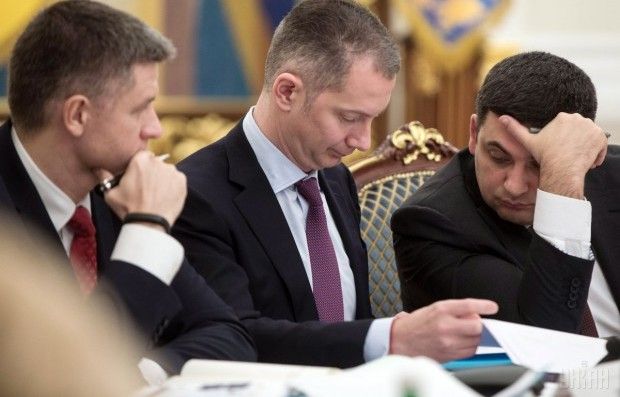 "I hope that the new collation will be formed in 10 days. Ideally, its composition should be the same as it was before – five factions," Lozhkin told journalists after the presentation of his book called "The Fourth Republic. Why Europe needs Ukraine, and Ukraine needs Europe."

According to Lozhkin, he does not see himself in the new government.

Read alsoPoroshenko hopes political crisis to be overcome before late March"I am sure that the coalition will be able to offer a good composition," he said.