On the second anniversary of Russia’s illegal annexation, foreign ministers of Sweden, Estonia, Latvia, Finland, and Denmark call for sanctions to be upheld in an op-ed published on politico.eu. 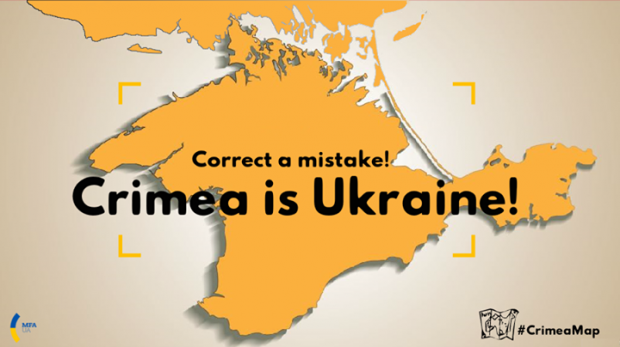 “Two years have passed since Russia illegally annexed Crimea and Sevastopol,” write the foreign ministers. “March 18, 2014, marked the beginning of Russia’s ongoing attack on the territorial integrity of Ukraine and represents the most blatant violation in decades of the U.N. charter, international law, the Helsinki Final Act and the Charter of Paris — documents at the heart of the European security order.”

Noting deterioration of the human rights situation in Crimea, the authors say that Crimeans are forced to adopt Russian citizenship, with more reports of torture and ill-treatment of ethnic Ukrainians and members of the Tatar community.

“The Ukrainian language is under severe pressure and media freedom is curtailed,” the ministers write. “Practically all Ukrainian TV channels have been switched off and replaced by Russian state-controlled broadcasting. Russia’s illegal detention of Crimean film maker Oleg Sentsov and social activist Oleksander Kolchenko is a flagrant example of Russia’s attack on the freedom of speech in Crimea.” 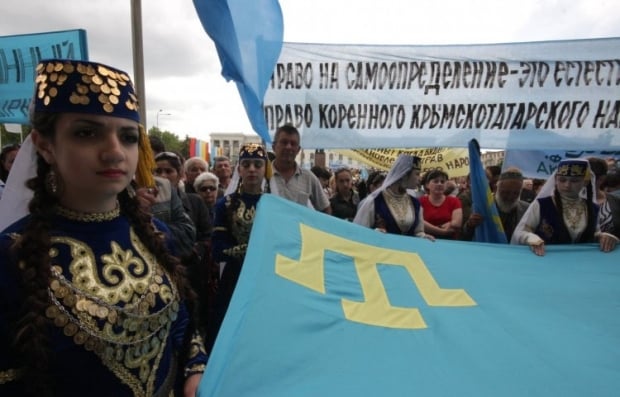 The most vulnerable and affected group in Crimea continues to be the Crimean Tatars, with their only TV channel ATR being harassed and forced to move to Kyiv by the Russian de facto authorities. Their national language being oppressed, Crimean Tatars are also being targeted for prosecution and arbitrarily arrested for their alleged membership in terrorist organizations.

“The Russian-installed prosecutor in Crimea recently requested to ban the activities of the Mejlis — the self-governing body of the Tatars that dates back to 1991 — with the intention of labelling it as an extremist organization,” reads the op-ed. “Continuous violations of the freedom of expression and opinion as well as the freedom of belief are also frequently reported. Accounts of enforced disappearances and suspected killings committed by the de facto authorities are particularly alarming.”

“Crimea is not forgotten. And Russia must be held accountable. The Crimean Tatars and other Crimeans affected by Russia’s repressive policies have to be supported,” the authors say.

The diplomats reconfirm “unwavering support for Ukraine’s territorial integrity and its sovereignty over its entire territory.” “The EU’s non-recognition policy of the annexation is the clearest and most effective manifestation of our support,” they write. 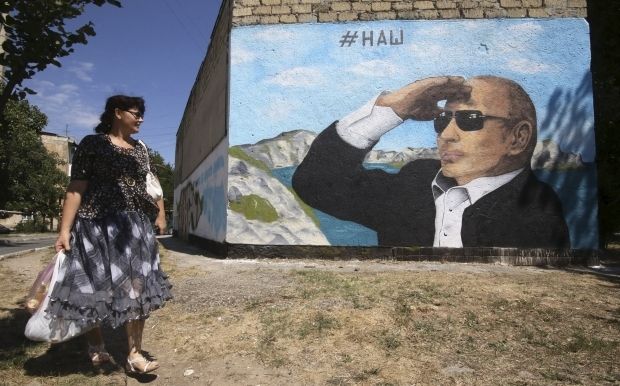 The foreign ministers stress the need to remain vigilant: “Letting Russia’s actions go unchecked would send the message to future aggressors that they can disregard international law without repercussions.”

“The EU non-recognition policy and the sanctions must be kept under constant review, to remove loopholes and to make sure they are effective,” the authors say. “They will remain in place as long as Russia’s illegal annexation continues.”