Head of Ukraine’s SBU Security Service Vasyl Hrytsak said he would not be surprised if it turned out later that Russia’s special services were beyond Tuesday blasts in Brussels, adding that this is may be an element of a hybrid war waged by the Kremlin. 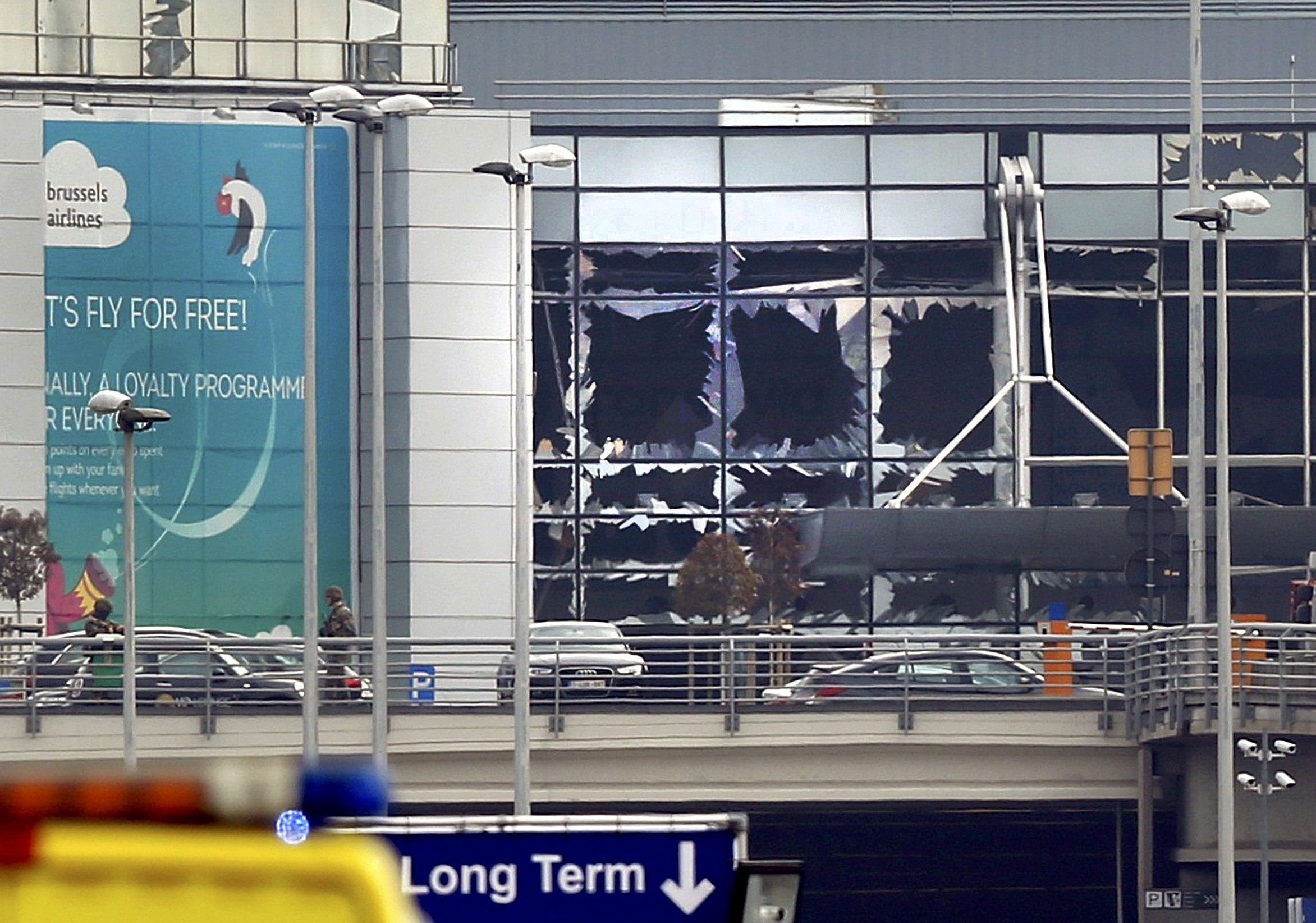 "I would not be surprised if it is part of Russia’s so-called hybrid war against Russia, although there will be talks that it’s ISIL that stands beyond it," said Hrytsak addressing the students and faculty of Kyiv-Mohyla Academy in Kyiv, according to an UNIAN correspondent.