The roots of the Russian World ideology and those of ISIL are the same in their essence: they are united by intolerance and exclusiveness, SBU Security Service Head Vasyl Hrytsak has told the reporters, according to 112 TV channel. 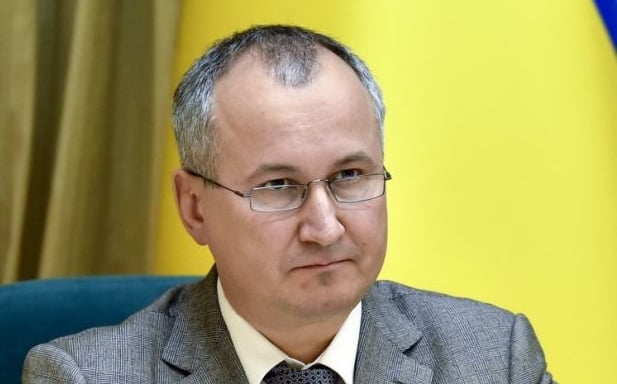 ISIL and Russian World ideologies are the same in their essence, says SBU chief / Photo from UNIAN

"What's interesting: [is that] the roots of ISIL and of the Russian World are the same in their essence, in what unites them, that leads to certain thoughts. This is exclusivity and intolerance. The smart ones will figure out what I refer to, I believe," said Hrytsak.

The SBU chief added that his subordinates recently arrested 25 ISIL affiliates – foreign citizens, 19 of them being Russians. Hrytsak noted that he had not heard of any major arrests of ISIL affiliates in Russia.

Read alsoBrussels attacks may be element of Russia’s hybrid war: SBU chief"We conducted a number of special operations across Ukraine recently, busting four transits center through which, say, ISIL supporters were transferred, including to Syria. Of the 25 detained foreigners 19 were citizens of the Russian Federation," said Hrytsak.