Batkivschyna to support Groysman as PM

Member of the Batkivschyna parliamentary faction Andriy Kozhemiakin says that his faction will support the candidacy of the incumbent Verkhovna Rada Chairman Volodymyr Groysman for the post of Prime Minister of Ukraine, according to an UNIAN correspondent. 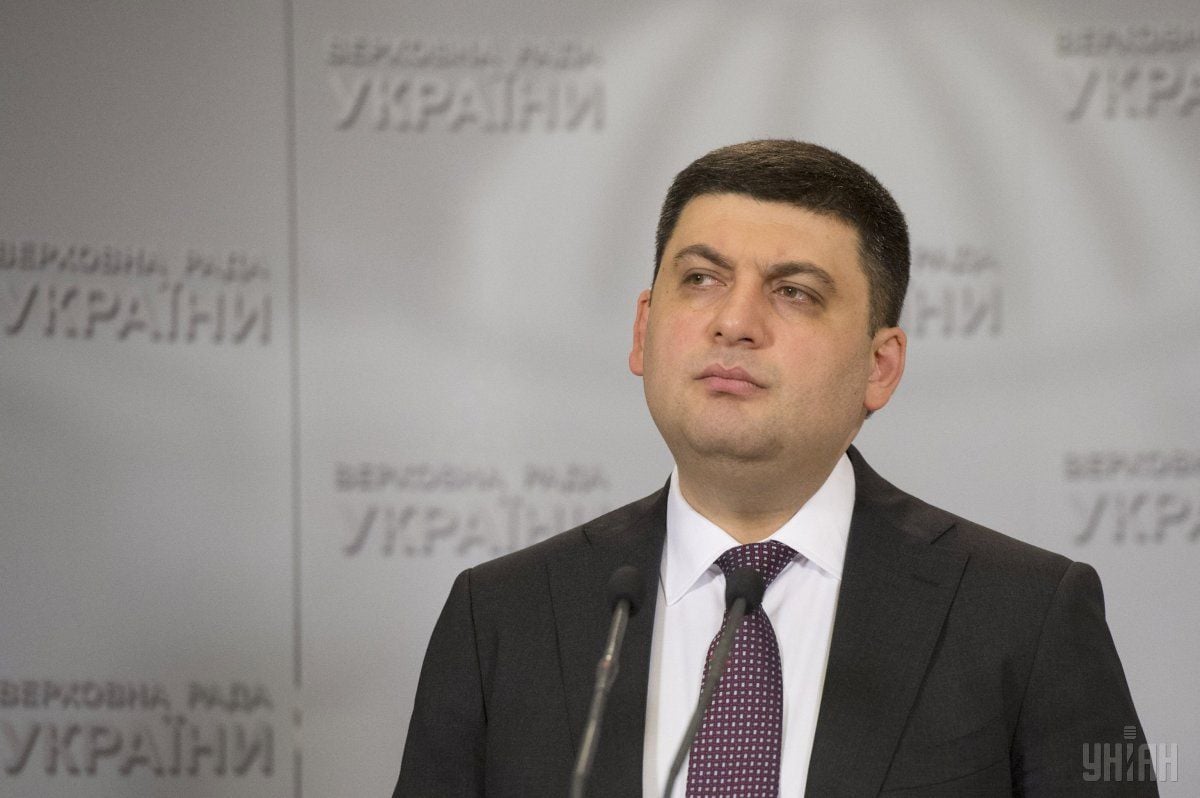 "We will support the candidacy of Groysman," he told journalists.

In turn, Groysman said that he was ready to take responsibility and lead the government if his nomination was supported by a future coalition in parliament.

The People's Front party headed by the current Ukrainian Prime Minister Arseniy Yatsenyuk also promised to consider the candidacy of Groysman for premiership. Lviv Mayor Andriy Sadovy's Samopomich party in turn announced the conditions under which their faction will vote for a new prime minister.