Ukrainian President Petro Poroshenko has addressed the Council of Europe with a request to send a special mission to Russia to monitor the situation of Ukrainians imprisoned in the Russian Federation, the president’s press service reports. 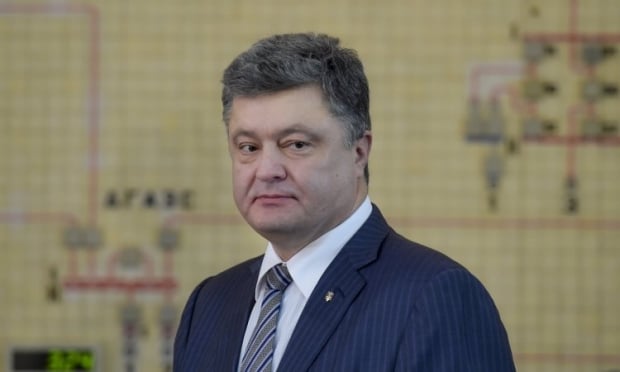 During a meeting with EU Commissioner for Human Rights ‎Nils Muiznieks, the Head of State urged the EU Commissioner to facilitate liberation of Nadia Savchenko and other Ukrainian political prisoners held captive in Russia: “Criminal prosecution of Ukrainian citizens illegally retained in Russia is politically motivated and contradicts generally accepted legislative regulations and principles. These cases have similar features that prove the existence of a very dangerous trend,” Petro Poroshenko said.

Poroshenko informed the EU Commissioner on a disastrous humanitarian situation in Donbas caused by Russia’s armed aggression against Ukraine. He emphasized that Russia, as occupant state, bears full responsibility for human rights violations in the region.

As UNIAN reported earlier, 28 Ukrainian citizens are being held in Russia’s penitentiaries on trumped-up and politically motivated charges, according to human rights activists.