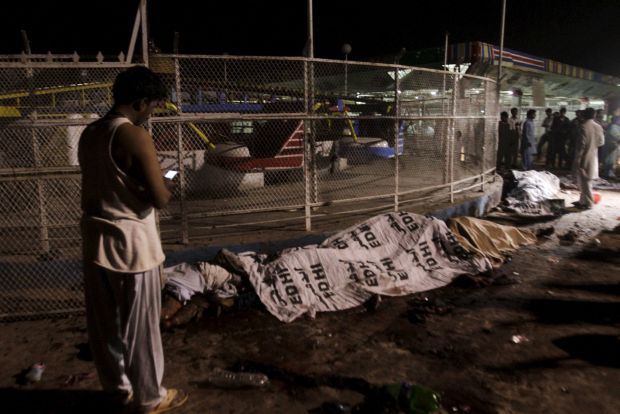 Most of the victims of the bomb attack at a park in the eastern city of Lahore were women and children enjoying an Easter weekend outing, Reuters reports.

"We must bring the killers of our innocent brothers, sisters and children to justice and will never allow these savage inhumans to over-run our life and liberty," military spokesman Asim Bajwa said in a post on Twitter.

Read alsoBus blast kills 15 govt employees in PakistanOfficials said at least 65 people were killed and about 300 wounded. The death toll was expected to rise.

Pakistan has been plagued by militant violence for the last 15 years, since it joined a U.S.-led campaign against Islamist militancy after the September 11, 2001, al Qaeda attacks on the United States.

A faction of the Pakistani Taliban called Jamaat-ul-Ahrar claimed responsibility for the attack, and issued a direct challenge to the government.

"We want to send this message to Prime Minister Nawaz Sharif that we have entered Lahore."

Read alsoAt least 21 killed as Taliban attacks university in PakistanThe group has claimed responsibility for several big attacks after it split with the main Pakistani Taliban in 2014. It declared allegiance to the Islamic State but later said it was rejoining the Taliban insurgency.

Warning: Photos contain disturbing images, scenes of death. Not recommended for viewing by persons under 18. 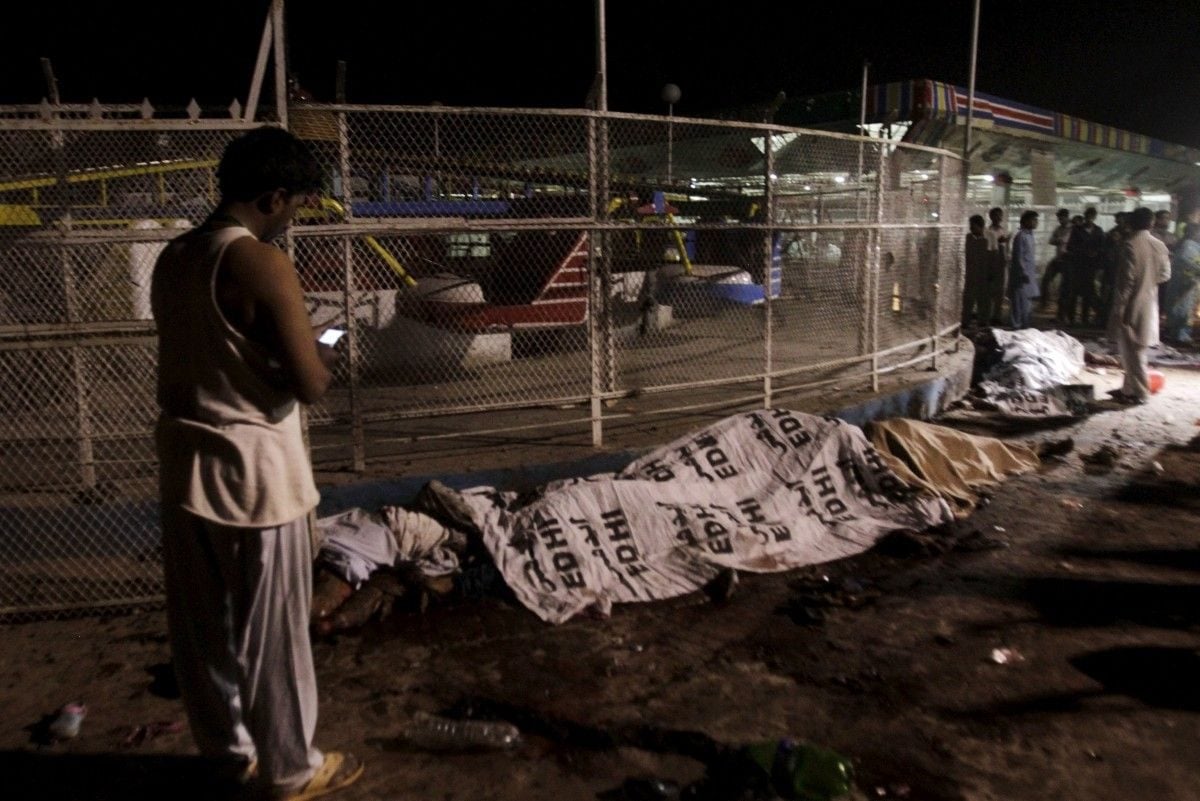 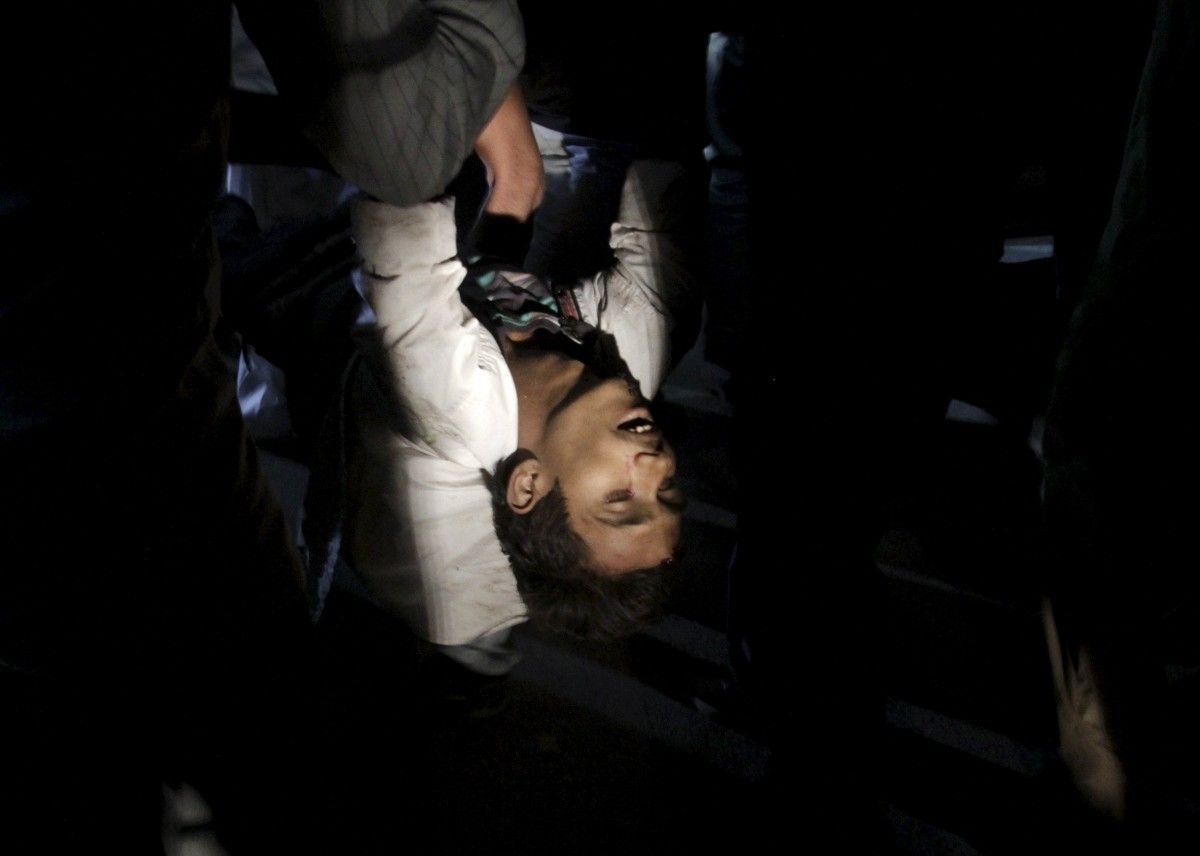 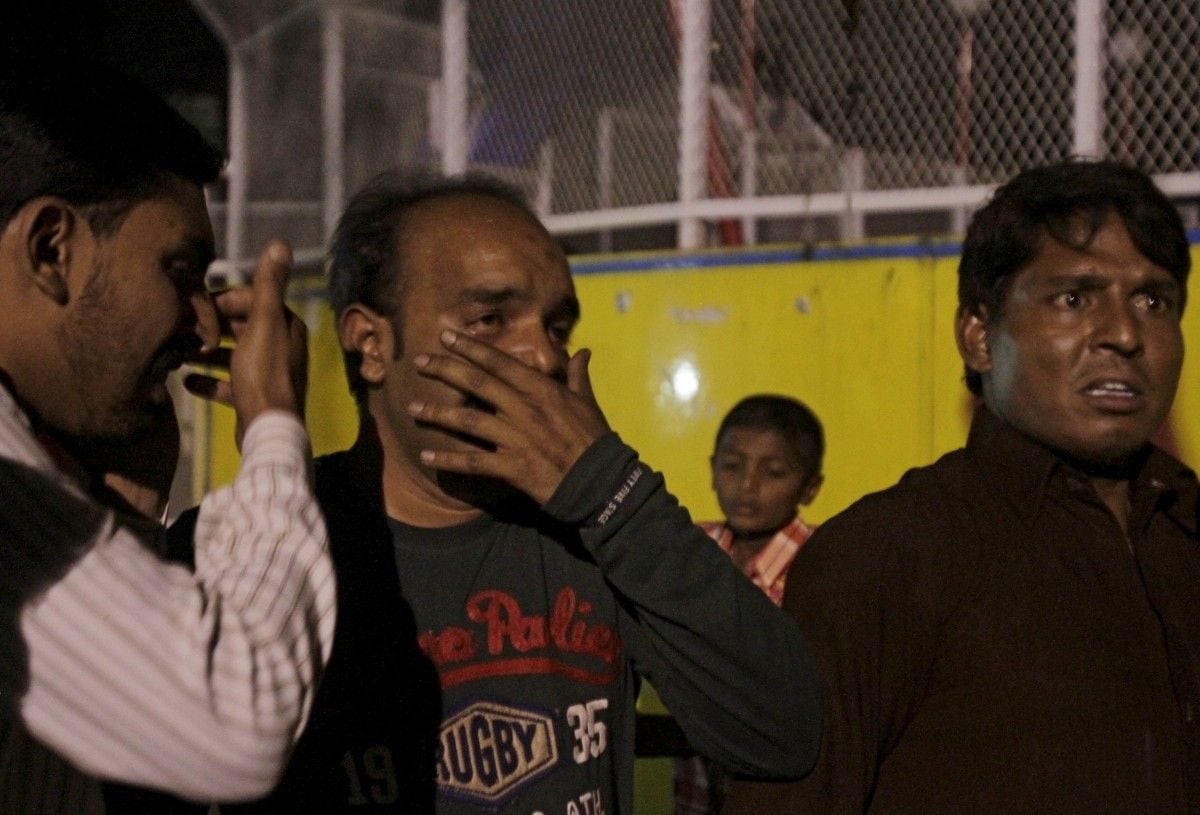 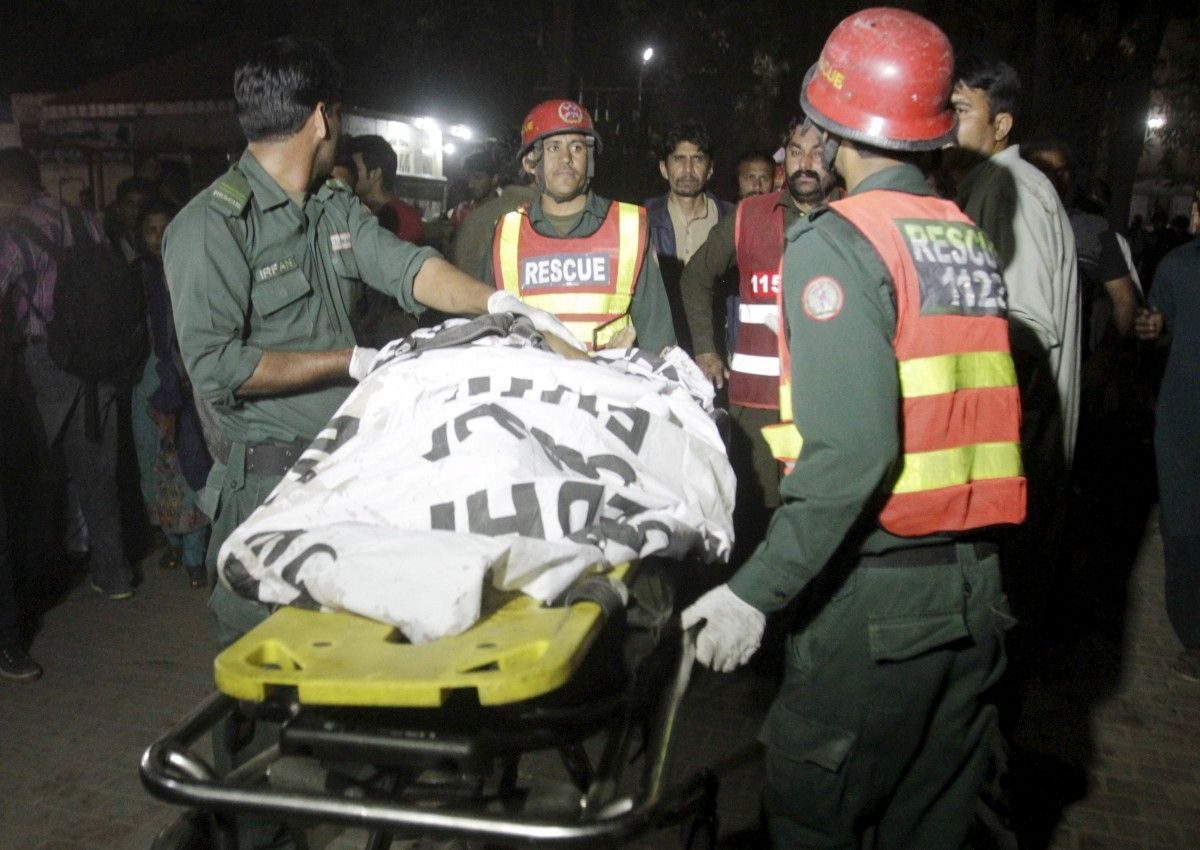 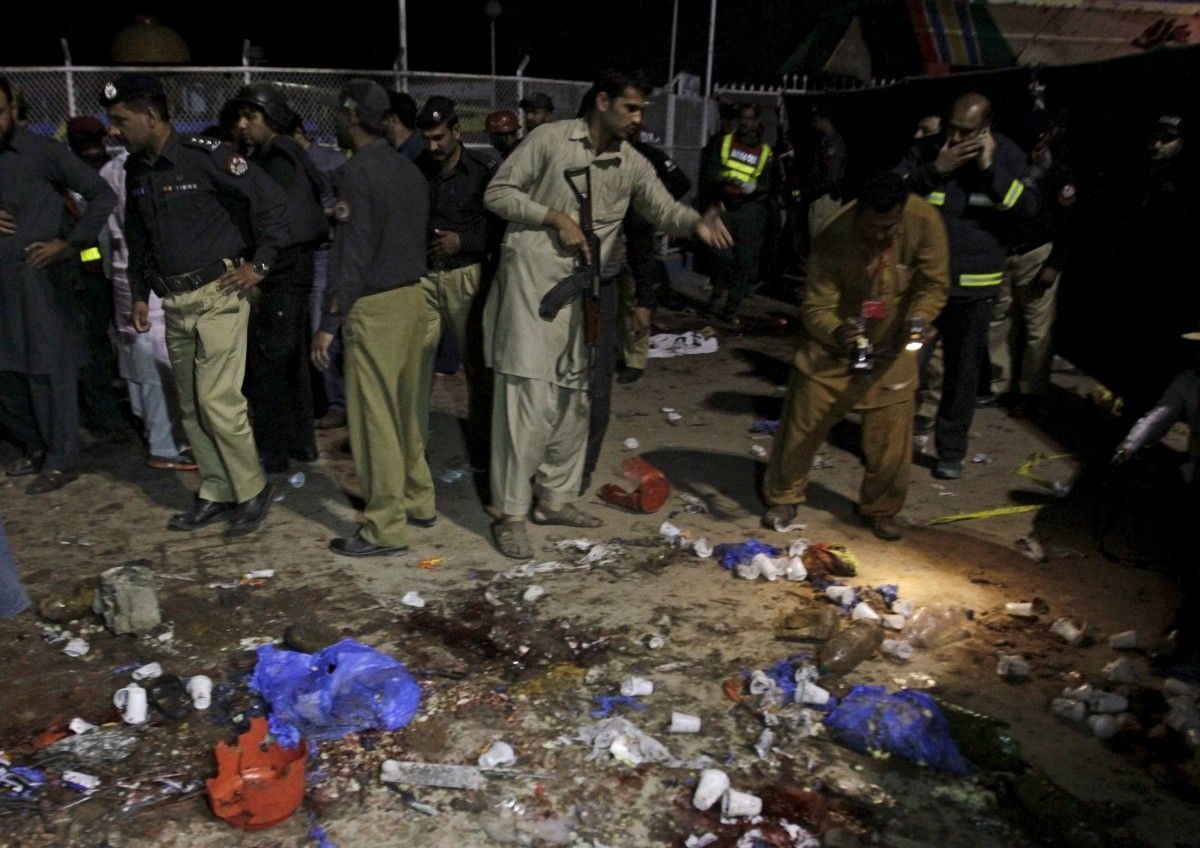 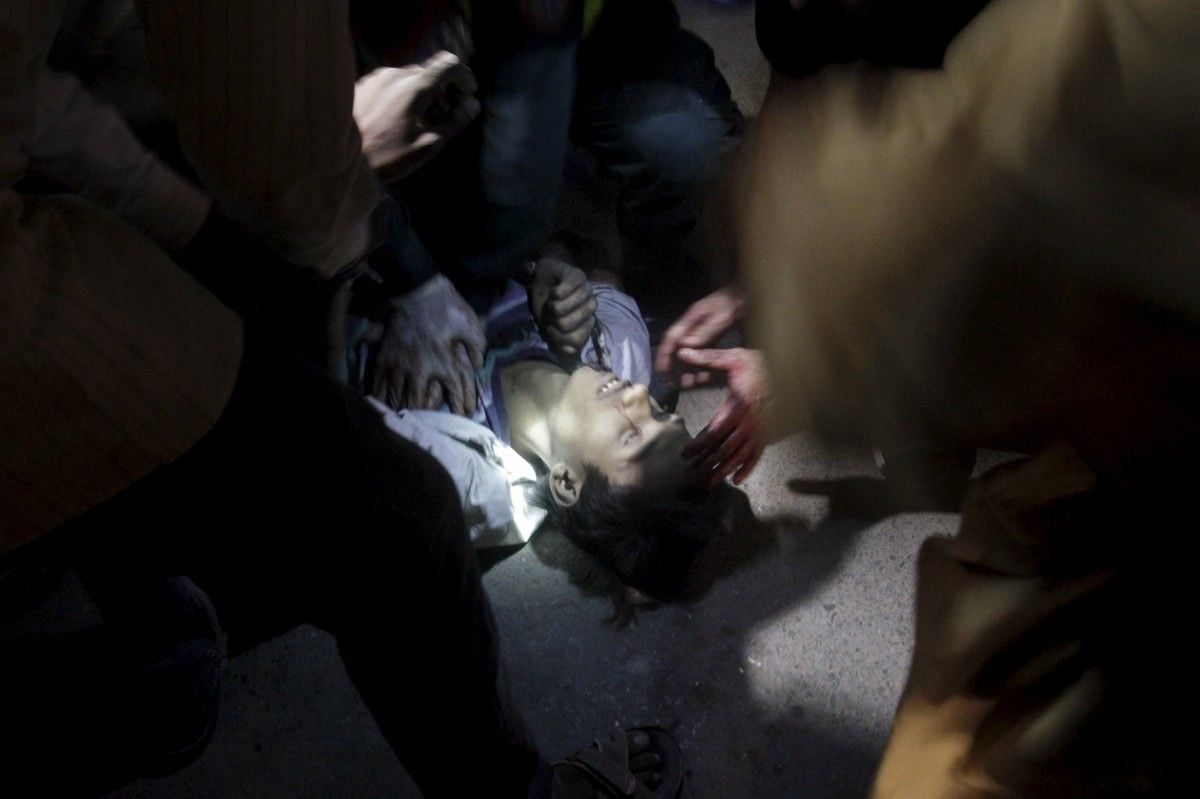 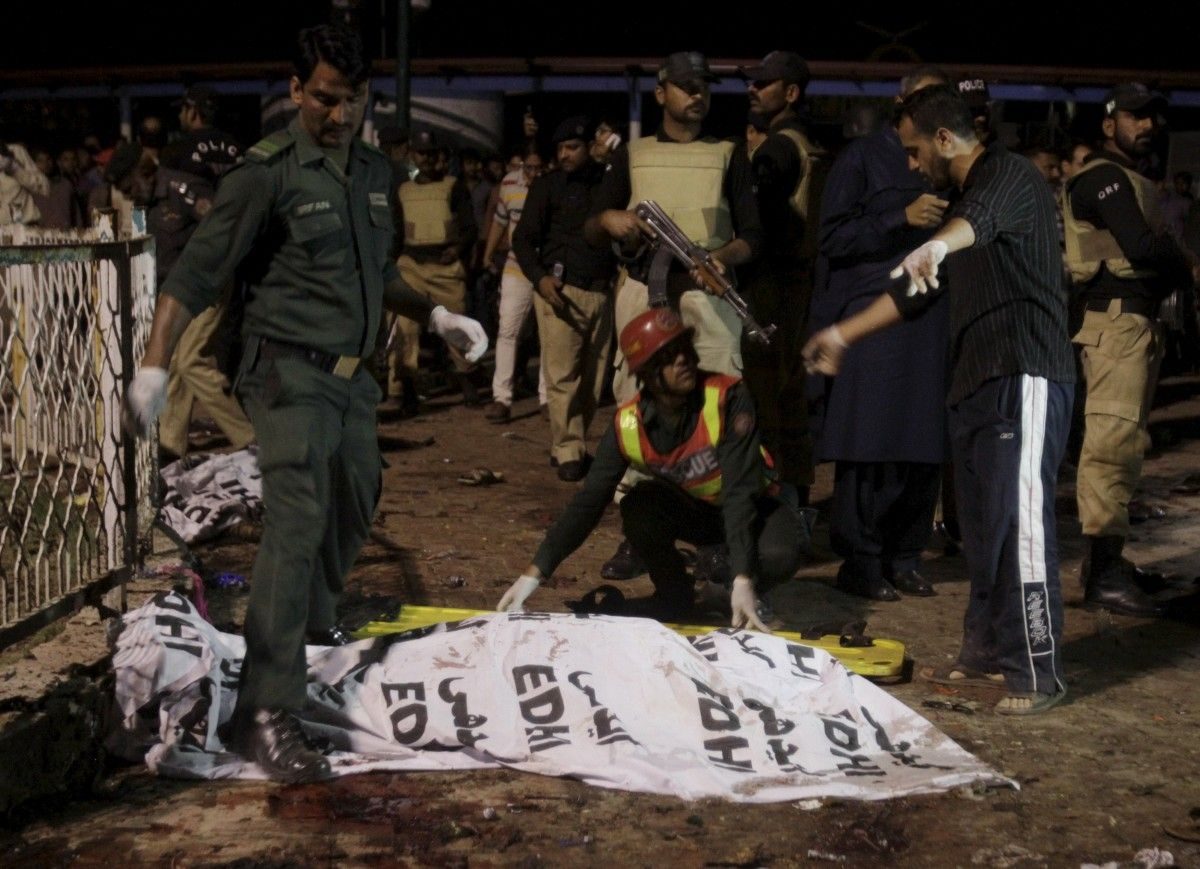