Opposition Bloc’s Yuriy Vilkul secures lead, while Semen Semenchenko of Samopomich party runs second, according to the preliminary data on counted votes by the election commission. 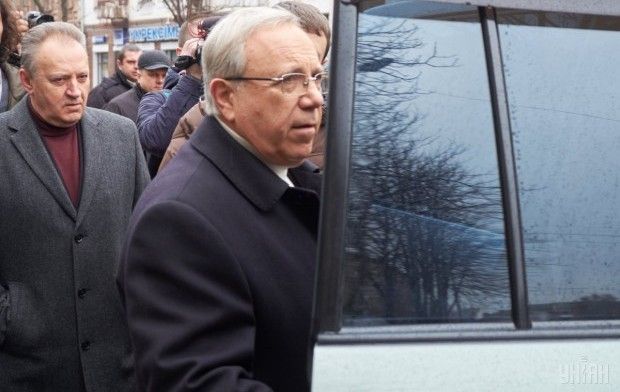 According to the exit poll, Vilkul remains Mayor of Kryvyi Rih / Photo from UNIAN

In the special election of the Mayor of Kryvyi Rih, incumbent Mayor Yuri Vilkul won the first round scoring a comfortable 73.9% of votes, says the report, according to 0564.ua local news service referring to the Kryvyi Rih election commission.

55.88% of registered Kryviy Rih residents showed up on Sunday to cast their ballots, according to the report by the local election commission.