During the Russian TV show "Right to know," Kremlin spokesman Dmitry Peskov failed to answer an UNIAN reporter's question on how many Russian citizens had been killed in the hostilities in Donbas, regardless of their legal status. 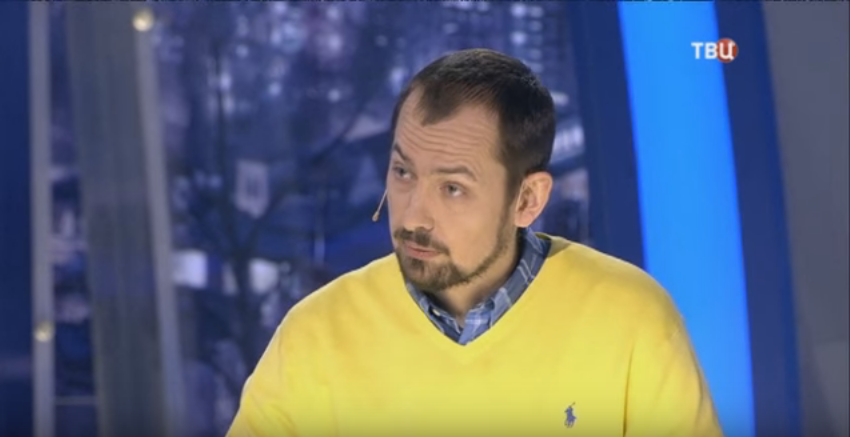 Roman Tsymbaliuk, the Ukrainian journalist lauded for bringing Vladimir Putin out of his comfort zone with uncomfortable questions over Russian-Ukrainian conflict, wrote on Facebook that he just wanted to clarify the matter with Dmitry Peskov, the Kremlin's spox.

Read alsoFellow villagers of captured Russian sergeant: "If they got him, then the Russian troops really are in Ukraine""After all, it is not important for us, the Ukrainians, whether it's the professional soldiers or Russian marauders who came to us to "defend the Russian world" – they've been equally pulling the trigger and bringing death. In any case, they are provided by the Russian state," he said.

According to Tsymbaliuk, the only place on the planet where no one is interested in the fate of Russians is Donbas.

"I received no answer, but by Moscow standards, I set up a sort of a top-level pro-Bandera rally. It is not usual to see such questions being asked here, especially in public. When I said "Russian occupation corps," some people of elderly age from the audience, who usually clap on command, set off a groan of disapproval," the journalist said.