Cabinet orders to limit flow of refugees into Ukraine in 2016 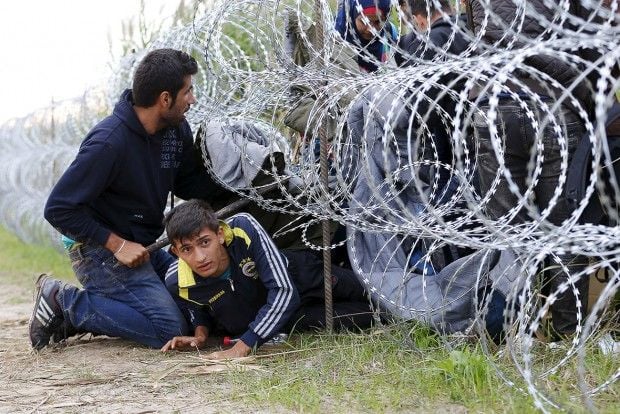 In particular, Ukraine will welcome 530 scientists and cultural figures. The family member quota is split in the following way: 1,357 people for full brothers or sisters, grandparents, grandchildren of Ukraine's citizens, 2,293 people for parents and spouses of migrants or their minor children. At the same time, there is no limitation on persons who have invested at least $100,000 in Ukraine's economy.

The overall quota sealed in the government's resolution was formed according to the categories of refugees separately for each region in Ukraine with due regard for proposals from the central and local governments based in the analysis of the migration process in the previous calendar year.

As UNIAN reported earlier, citizens of Syria and Afghanistan prevailed among those who were granted refugee status in Ukraine in 2015.

Europe is currently facing a serious refugee crisis, as millions of people are fleeing Syria and other hot spots in the world, seeking asylum in the EU.