Head of Agency for Prevention of Corruption elected year after creation

Ukraine's Justice Ministry announces that Natalia Korchak has been elected Chairperson of the National Agency for Prevention of Corruption (NAPC), which was created in March 2015, according to an UNIAN correspondent. 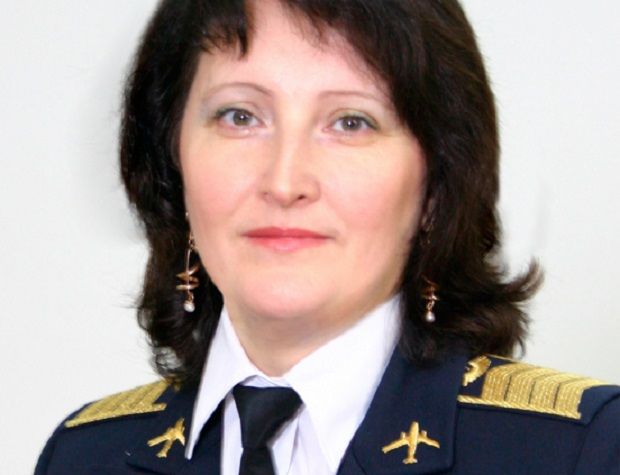 The decision was unanimously passed by all the NAPC members at a meeting on Monday, the ministry's press service said.

Ruslan Radetskiy was elected Deputy Chairman of the NAPC.

The NAPC members also adopted a plan of urgent measures needed for the agency's immediate work.

In particular, they decided on a limitation on the number of NAPC personnel and equated their positions with the relevant posts of the Cabinet's Secretariat.

In addition, they will appeal to the Cabinet for the allocation of premises.

The NAPC's next meeting is scheduled for March 29.

UNIAN's memo. The National Agency for Prevention of Corruption was established in March 2015.

The major function of the NAPC whose creation was a condition for a visa-free regime between Ukraine and the European Union will be to verify officials' income declarations.

Thus, four out of the NAPC's five members have been elected. The first two members were named on March 16, 2016, which lets the agency start work. The fifth member will be selected through a competition as MP Viktor Chumak nominated to the position refused to work for the agency.

She graduated from Taras Shevchenko National University of Kyiv, majoring in Law. She was a lecturer at the Law Faculty of Yuriy Fedkovych University of Chernivtsi for a long period of time. Incumbent Prime Minister Arseniy Yatsenyuk was among her students; she was a reviewer of his research paper, according to Ukrainian media.